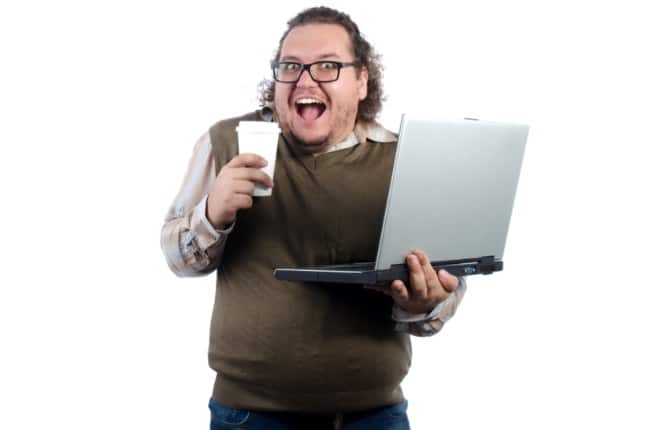 Today is Friday, meaning later this afternoon, we will officially be starting the weekend! Woo-hoo! Unfortunately, due to COVID-19, many of us will be spending our weekend downtime indoors once again. Sigh. The weekend is far less exciting when you've been self-quarantining for weeks due to a pandemic.

Thankfully, we can all still have plenty of fun while indoors thanks to the internet. Not only can we stream video and music, but we can play online video games too. If you are a computer nerd, however, I have a much better suggestion -- install the Ubuntu Beta! That's right, Linux fans, Ubuntu 20.04 LTS "Focal Fossa" Beta is now available for download. This doesn't just include the "vanilla" GNOME version either, but other variants like Kubuntu and Xubuntu as well.

Lane further says, "This Beta release includes images from not only the Ubuntu Desktop, Server, and Cloud products, but also the Kubuntu, Lubuntu, Ubuntu Budgie, UbuntuKylin, Ubuntu MATE, Ubuntu Studio, and Xubuntu flavours. The Beta images are known to be reasonably free of showstopper image build or installer bugs, while representing a very recent snapshot of 20.04 LTS that should be representative of the features intended to ship with the final release expected on April 23rd, 2020."

If you want to test Ubuntu 20.04 Beta, you can download an image using one of the links below. Before you install it, you should read the official release notes found here. Don't forget, this is pre-release software -- bugs are very likely (including potential data loss). Please install at your own risk!