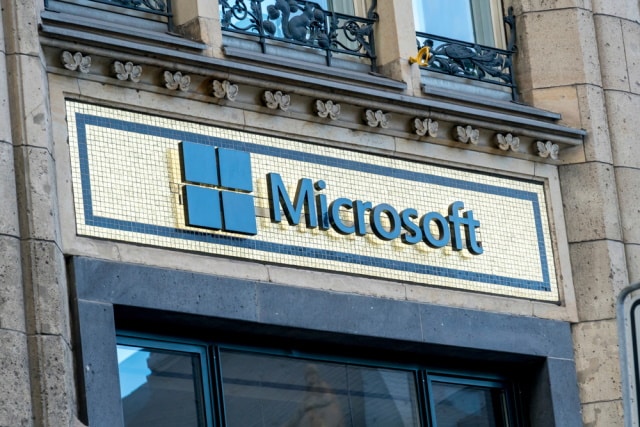 If you were hoping to get your hands on a Surface Neo or try out Windows 10X this year on a dual-screen device, you will be disappointed to hear that Microsoft has apparently delayed things until 2021.

While Microsoft has not made an official announcement to this effect, insiders say that not only will Microsoft not be releasing the highly anticipated Surface Neo before the end of 2020, the company will also not allow any other dual-screen devices running Windows 10X to ship.

The news comes via the ever-reliable Mary Jo Foley whose contacts tell her that Microsoft's priorities for this year have changes slightly. Seemingly hit by the chaos and delays caused by the coronavirus pandemic, the aim now is to get Windows 10X released on single-screen devices first -- so all is not completely lost for those holding out for the operating system.

Foley explains that this means that Windows 10X could be seen on "both 2-in-1-type form factors and traditional clamshell-type devices".

Pressed for comment, Microsoft indicated that it had nothing to say about the matter. However, reports suggest that only today Panos Panay informed some of his team about the changed schedules.