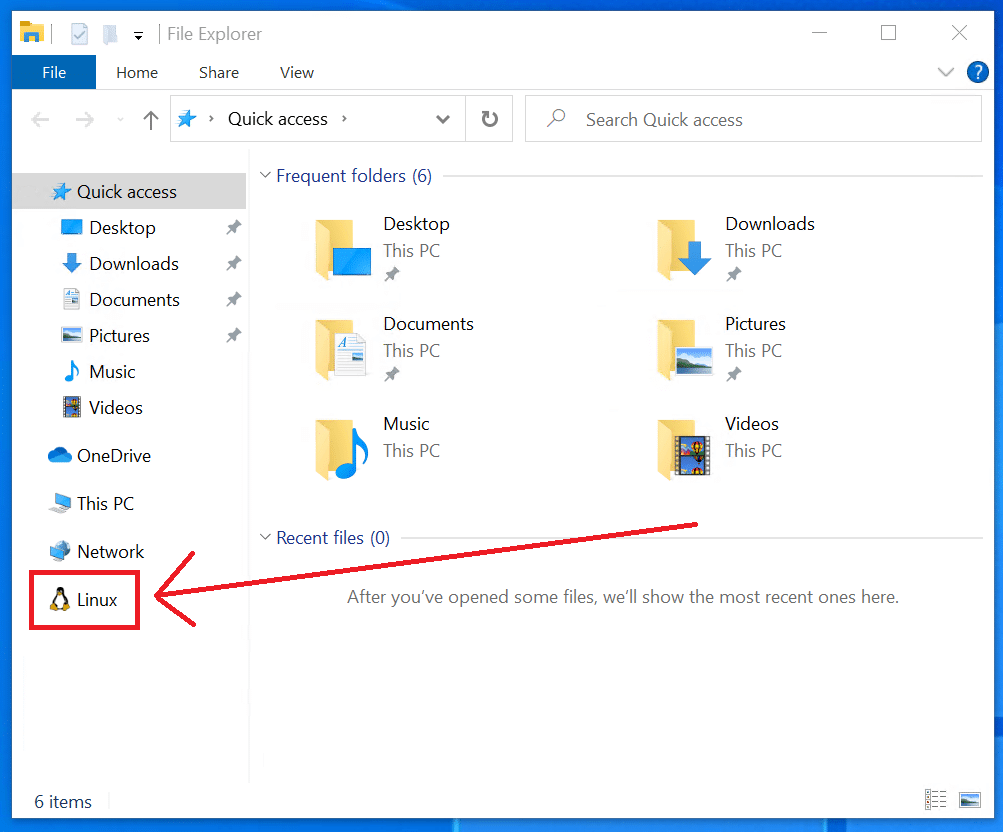 It’s been two weeks since Microsoft last rolled out a new Windows 10 Insider build to users on the Fast ring.

Today that drought ends though as Built 19603 arrives, bringing with it some new features, including a welcome addition for Linux lovers, and storage management improvements.

The main new addition is File Explorer integration in Windows Subsystem for Linux (WSL). In this build, when you open File Explorer you’ll see the Linux penguin Tux on the left hand side and clicking him will show you a view of all of your distros. Selecting one will take you to its root file system.

Elsewhere, Storage Settings now offers user cleanup recommendations. To help you clean up your system it will gather everything it thinks you’ll want to remove into the one place and you can make your choice there.

Other changes & improvements in this build are: