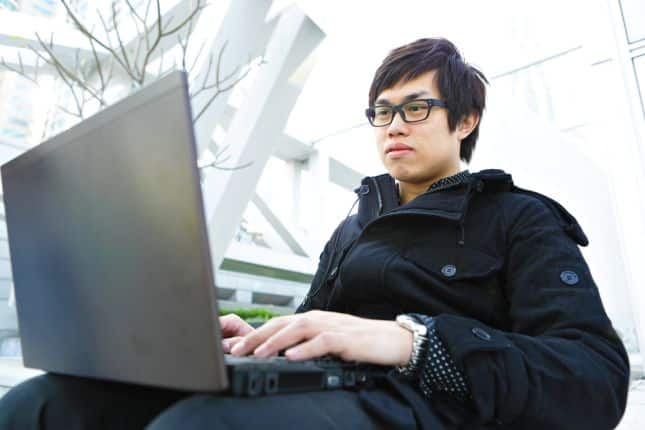 Some unfortunate people are so obsessed with COVID-19 coming from China that they forget all the positive things that come from the country, such as almost everything we buy in the USA. Yes, folks, many of the great products we enjoy daily, such as clothing and electronics, come from China, and it is important to remember that. Look, we are all humans, and borders are man-made -- there is no room for xenophobia in the world.

Most importantly, our friends in China have brought us one of the best desktop Linux distributions on the planet -- the Debian-based deepin. The Chinese developers have been teasing the upcoming deepin 20, and the DDE (deepin desktop environment) looks absolutely amazing. Today, I am excited to say we can all begin testing the operating system, as deepin 20 Beta is finally here!

"deepin is a Linux distribution devoted to providing beautiful, easy to use, safe and reliable system for global users. deepin 20 Beta comes with a unified design style and redesigns the desktop environment and applications, bringing a brand new interactive experience. Besides that, the underlying repository and kernel are upgraded to Debian 10 and Kernel 5.3 respectively. The continuously optimized system offers a richer application ecosystem and better system stability. What is more, there are some new applications for users," explains the developers.

The developers further explain, "DDE introduces a new fashion graphical interface, with rounded window corners, natural and smooth animation effects, exquisite multi-tasking view, and ingenious colorful icons, all of which ensure an exciting user experience. A large number of wonderful native applications are pre-installed, including several new apps. The optimized design and interaction logic make them more friendly, full-featured and consistent. The software repository is based on Debian 10 now, which enhances system stability and security, fixes security vulnerabilities timely, and has better compatibility with third-party applications." 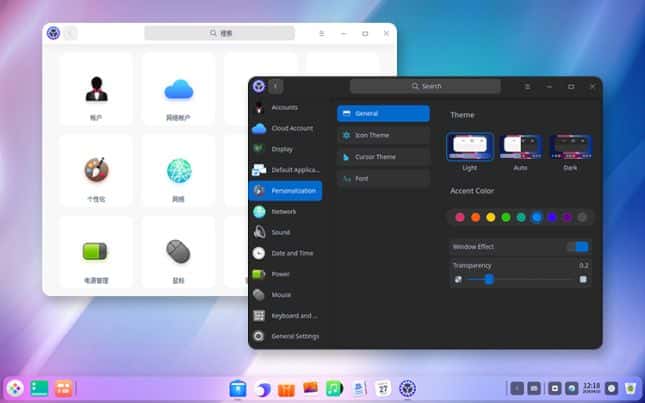