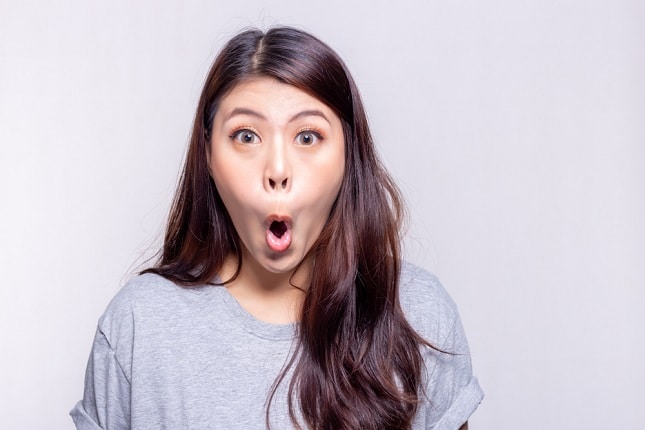 I recently sold my MacBook Pro for a few reasons, but probably most importantly, macOS just wasn't wowing me anymore. While Apple's desktop operating system is good for basic users, it is far too limited for the more hardcore. Ultimately, I found my productivity was negatively impacted by macOS -- my workflow with Windows 10 and various Linux distributions was simply better.

Of course, with all of that said, macOS is much prettier than Windows 10 -- even Microsoft would confess to that. But is it more attractive than desktop Linux distributions? Well, that depends on the desktop environment. While there are plenty of beautiful DEs and launchers for Linux, only one really surpasses macOS in the looks department -- deepin.

Yes, the Linux-based operating system developed in China is arguably the most beautiful OS across the board. It is more than just beauty, however -- it is well-designed from a usability aspect too. True, some xenophobic conspiracy theorists will decry the use of software made in China, but many computer users around the world use deepin regularly without issue.

And now, deepin is ready to wow the world again with the upcoming version 20 of the operating system. Serving as a bit of a teaser, the developers have published a video showing off the next version of the app launcher for the distribution's desktop environment.

You can see the video above and decide if you think it is beautiful or not. Regardless of your opinion, I invite you to share it with me in the comments below. Me? I think the next version of deepin looks incredible -- even if we have only gotten a very small glimpse of it. Thankfully, we won't have to wait long to experience it more fully -- there should be a public beta release next month.