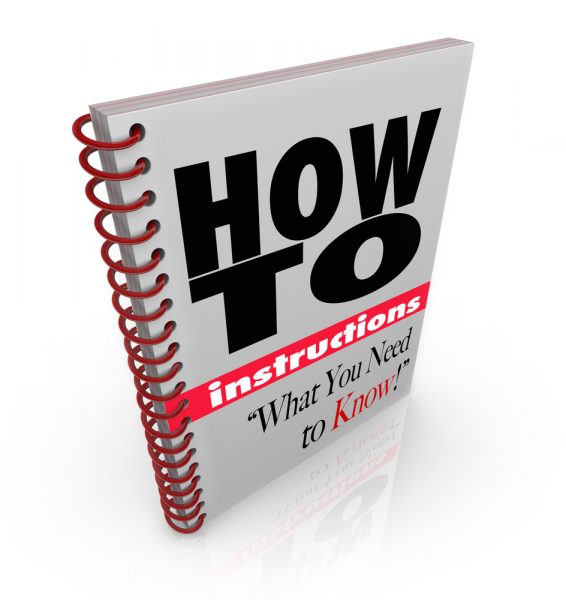 Digital risk protection company Terbium Labs has released a trend report on the stolen and fraudulent data of three of the largest multi-good dark web marketplaces, which finds that fraud guides account for 49 percent of the data being sold.

"We routinely see stolen data for sale on these markets for surprisingly low prices, considering how expensive the consequences of stolen data can be to an organization," says Tyler Carbone, chief strategy officer at Terbium Labs. "The missing piece here is the way criminals buy that data and make use of available knowledge and tools to exploit it. It is incredibly important for organizations to detect and respond to stolen data earlier -- when it's at that 'raw material' stage – in order to reduce damage and prevent it from ever being used effectively as an instrument for expensive cybercrime."

The findings show that cybercriminals have transformed the operational structure of these dark web marketplaces over time to mimic the rapid growth of big box retailers, such as Amazon and eBay, complete with search capabilities, eCommerce and seller ratings.

The full report is available on the Terbium site.