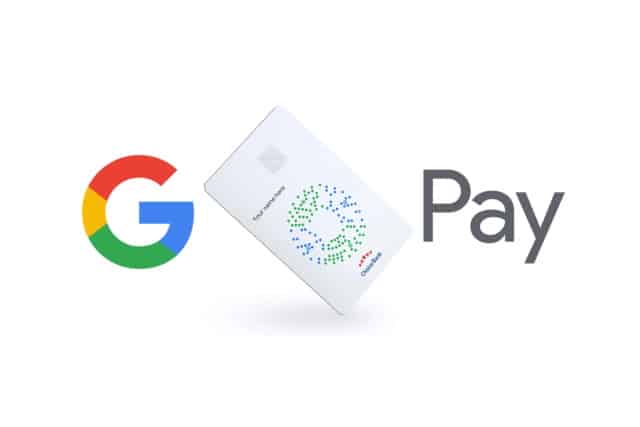 Leaked pictures suggest that Google is preparing to launch its own physical and virtual debit cards. TechCrunch cites multiple reliable sources in a report that gives a glimpse into Google's future fintech plans.

Images of not only the physical card itself but also screenshots of the Google Pay app with references to the virtual version of the card show off the design, as well as the spending tracking features that are in the pipeline.

Google is said to have partnered with various banks including CITI and Stanford Federal Credit Union, and TechCrunch says it has proof that the images it has been provided with originate from Google. At the moment, it is not known when the card could make an appearance, or what it will be called -- but Google Card or Google Pay Card seem likely contenders.

While there are obvious comparisons to be drawn with the Apple Card, Google's offering has an important difference. The Apple Card is a credit card, the one from Google is only a debit card, backed by Visa.

Google has neither confirmed nor denied its plans, but it did provide a statement to TechCrunch – one which it had already issued last year:

We're exploring how we can partner with banks and credit unions in the US to offer smart checking accounts through Google Pay, helping their customers benefit from useful insights and budgeting tools, while keeping their money in an FDIC or NCUA-insured account. Our lead partners today are Citi and Stanford Federal Credit Union, and we look forward to sharing more details in the coming months.

When the card and associated app do launch, they can both be used in stores to make contactless payments, while the app will also allow for the creation of secure, virtual cards which are ideal for online payments.

2 Responses to Fintech: Leak shows Google is working on a debit card to rival Apple Card