Three-hundred-and-eighty-three in a series. Welcome to this week's overview of the best apps, games and extensions released for Windows 10 on the Microsoft Store in the past seven days.

Microsoft plans to release the next feature update for Windows 10 in May 2020. Check out Mark's post if you want to know what is new and changed in that version. Wayne's review of a new privacy app for Windows 10 is another good read this week. 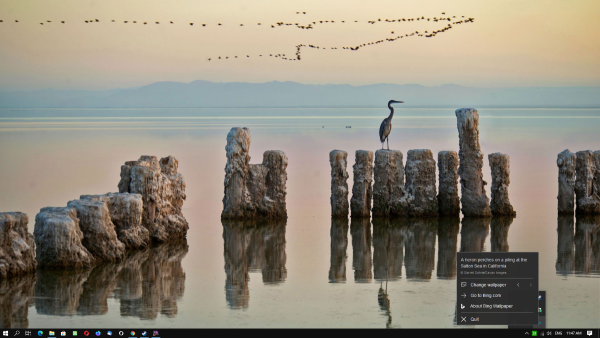 Bing Wallpaper is a new desktop program for Windows devices that downloads the latest wallpaper from Microsoft's Bing search engine to set it as the desktop background on the Windows machine.

The app runs in the background so that new backgrounds are set on the system automatically in regular intervals. You can check out my full review of Bing Wallpaper here. 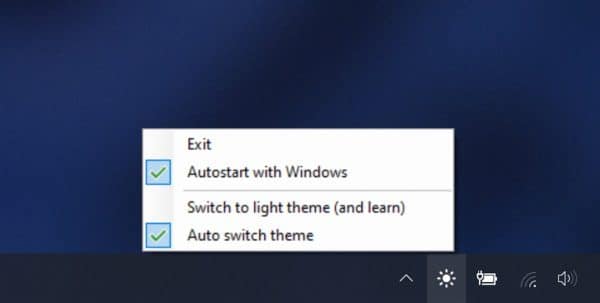 The application uses the light sensor of the device to switch between light and dark theme on Windows 10 automatically. Options to override the theme are provided by the application as well. 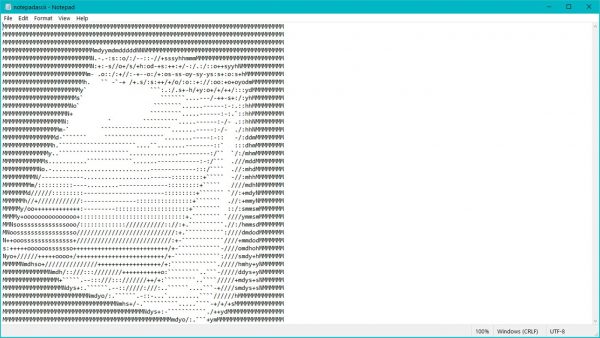 Microsoft pushed the classic Notepad application to the Microsoft Store last year but removed the application again from the store shortly thereafter.

The application is now available again and with it improved functionality such as find & replace improvements, text zooming support, line numbers with word-wrap, as well as performance improvements.

Threema will be removed from the Microsoft Store in July 2020. The app was only available for Windows Phone.