Three-hundred-and-eighty-four in a series. Welcome to this week's overview of the best apps, games and extensions released for Windows 10 on the Microsoft Store in the past seven days.

Microsoft continues to work on the company's Your Phone application. The latest version, released this week to Insider systems, adds support for controlling music on Android devices from within Windows 10. 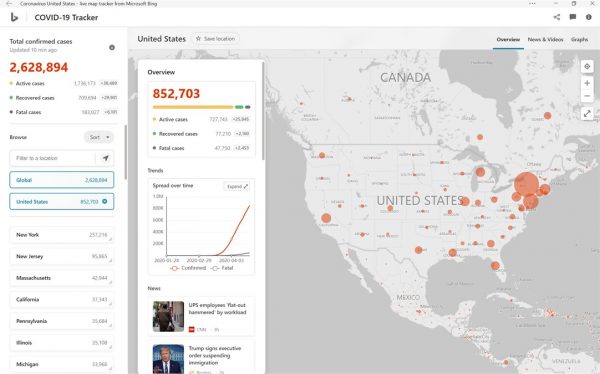 Microsoft notes that the app gets information from "reliable sources" only.  Locations can be saved for fast access at a later point in time.

The application seems to provide users with the same information that Bing's COVID-19 Tracker does. 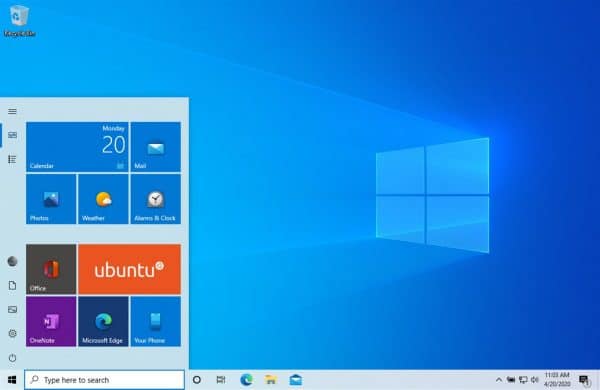 Ubuntu 20.04 LTS was released this week; the Subsystem for Linux allows you to use Ubuntu Terminal and Ubuntu commands, e.g. bash or apt, on the Windows system.

The Windows Subsystem for Linux needs to be installed first if that has not been done already. Administrators may run the following command from an elevated PowerShell prompt to do so: 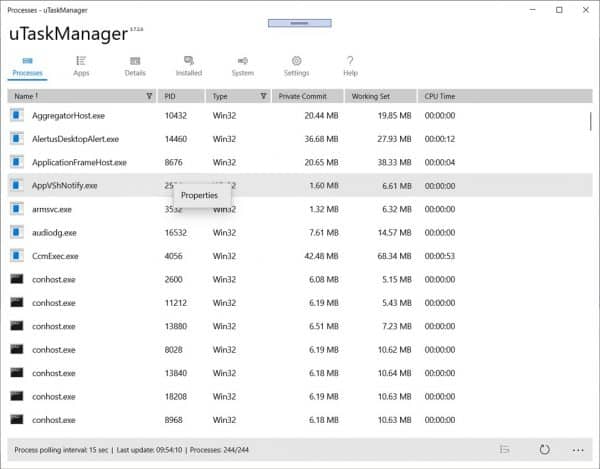 The app uses Windows 10 Diagnostic APIs for its functionality and the information that it provides. It lists processes, apps, and supports some actions such as terminating or suspending apps.

Desert Beauty PREMIUM, 20 4K images of unexpected views of deserts around the world.