Three-hundred-and-eighty-five in a series. Welcome to this week's overview of the best apps, games and extensions released for Windows 10 on the Microsoft Store in the past seven days.

Users who run the new Microsoft Edge web browser may have noticed that the add-ons startpage has been redesigned. The May 2020 Update for Windows 10 will be released at the end of May to the public. 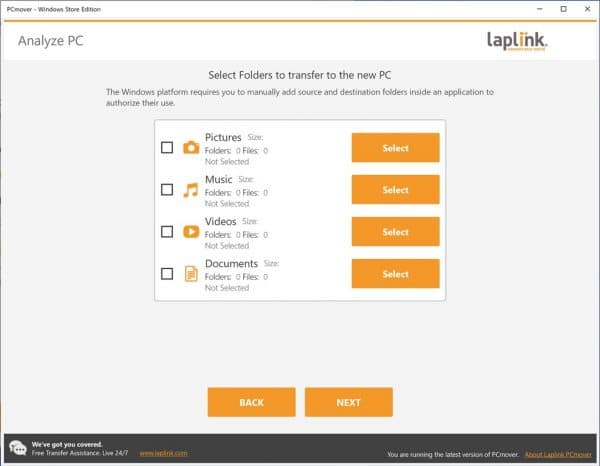 PCmover - Windows Store Edition is a free version of PCmover that Windows 10 users may use to transfer files -- Music, Documents, Videos, and Pictures -- from one Windows 10 device to another.

All it takes is to run the software on both devices to get started. You may select the data that you want moved to the new PC when you use the application.

You can check out this Betanews article for additional information and a special offer for PCmover Home 11. 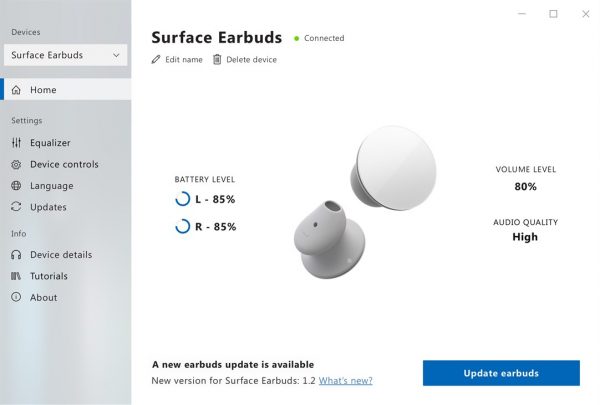 Microsoft released the Surface Audio application for Windows 10, Google Android and Apple iOS systems this week. It is the companion app to Surface Earbuds and Surface Headphones, and allows users to customize settings and update the audio devices.

Amazon Landscapes PREMIUM, 20 4K images of waterways and forests of the most diverse region in the world.

Reclaimed by Nature, 16 images of vehicles and architecture overtaken by nature.