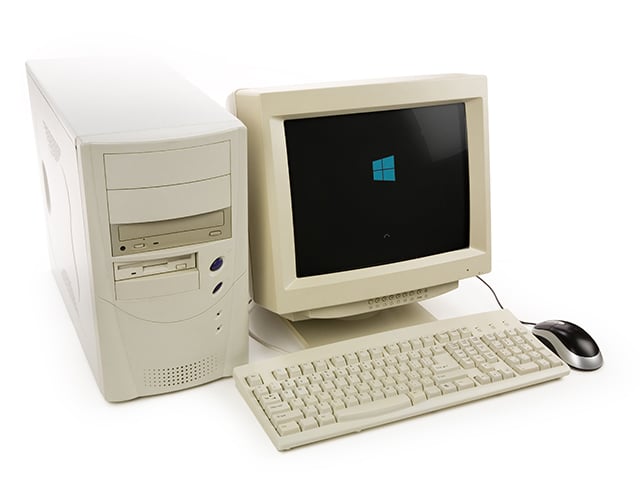 A growing number of Linux distributions no longer offer 32-bit versions, and that’s a trend that’s very much set to continue.

If you’re a Windows user running older hardware, then you’ll be pleased that Microsoft has yet to follow suit, but starting with the next version of Windows 10, the May 2020 Update (or 2004 if you prefer), the software developer is finally beginning the process of killing off support for non-64-bit systems.

According to the updated Minimum Hardware Requirements page, as spotted by Neowin:

Beginning with Windows 10, version 2004, all new Windows 10 systems will be required to use 64-bit builds and Microsoft will no longer release 32-bit builds for OEM distribution. This does not impact 32-bit customer systems that are manufactured with earlier versions of Windows 10; Microsoft remains committed to providing feature and security updates on these devices, including continued 32-bit media availability in non-OEM channels to support various upgrade installation scenarios.

As Microsoft explains, the change doesn’t currently impact existing 32-bit PCs. You can, for now, still buy and install Windows 10 on a non-64-bit PC, and upgrade an older OS to the newest version of Windows 10. However, the move is clearly another nail in the coffin for 32-bit systems. If OEMs can’t bundle Windows 10 with 32-bit PCs, which already have limited appeal, there’s little reason to continue making them.