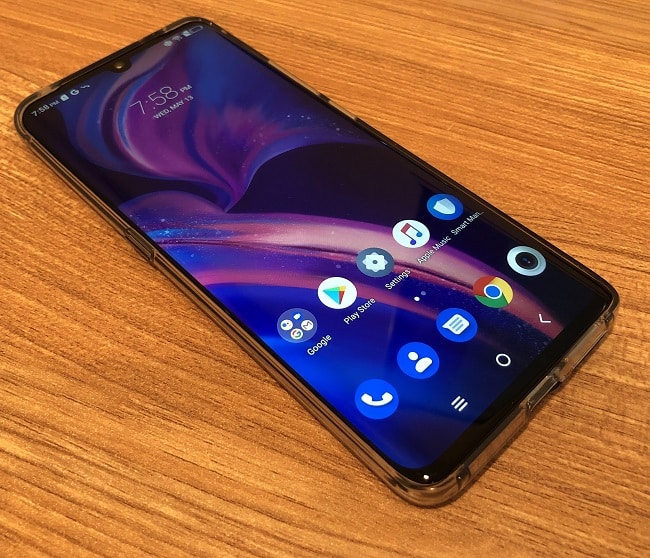 Android smartphones are more affordable than Apple's iPhone, right? Not always. In fact, in 2020, there has been a bit of a shift. There are Android flagships that are well over $1,000, while the very capable iPhone SE can be had for a mere $399. Of course, the top iPhone models are expensive too, but still, it isn't black and white anymore. Those looking for an affordable smartphone can now go with iOS or Android.

The problem, of course, is that affordable Android phones are often of dubious quality from no-name makers. Sure, some big-name makers, such as Samsung, also make lower-cost models, but they are usually quite neutered and lame. For whatever reason, it can be hard to find an Android phone that properly balances quality and affordability.

I am happy to say there is a "new" name in smartphones that is looking to deliver elegance without breaking the bank -- TCL. Yes, the company most-known in the USA for its affordable televisions, is producing Android phones under its own branding. The company previously produced phones under the Palm and BlackBerry names. Its flagship, the TCL 10 Pro, can soon be had for just $450 starting May 19 at Amazon! I am sure you are wondering if it's any good. Well, I have been using this new phone, and I am happy to share my thoughts.

Upon first holding it, I was blown away by the TCL 10 Pro. When it first touches your hands, you will swear it is a much more expensive phone. The massive 6.47-inch FHD+ (1080 x 2340) AMOLED display curves at the edges, lending to a very premium feel. I am pleased to say that there is plenty of room on the sides to hold the phone without registering any accidental screen touches. The screen is truly breathtaking for watching video as well -- it even supports HDR 10 for services like Netflix. TCL's proprietary "NXTVISION" technology really makes colors pop too -- your eyes are in for a treat with this phone. 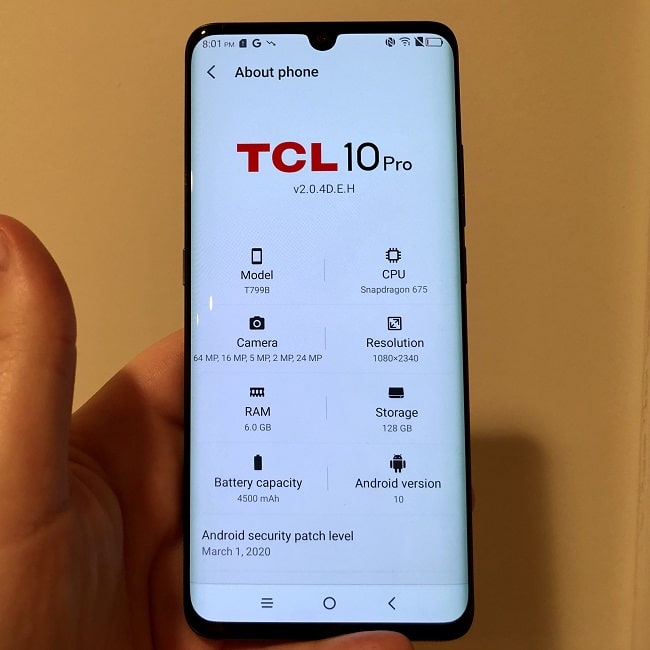 Besides the power button and volume rocker on the right side, you also get a dedicated button on the left that you can easily map to pretty much anything -- I chose Google Assistant. From a biometrics standpoint, you can opt for an under-display fingerprint reader and facial unlock. While the latter is faster, the former is definitely more secure. My suggestion is to stick with the finger scan for unlocking, although it is a bit slower at unlocking compared to some other smartphones.

This smartphone is powered by a Qualcomm Snapdragon 675 and has 6GB of RAM. You get 128GB of storage included, but you can expand that with a micro SD. As you can expect, there is no 5G or 802.11ax for connectivity, but at this price, 4G LTE and 802.11ac is absolutely fine. 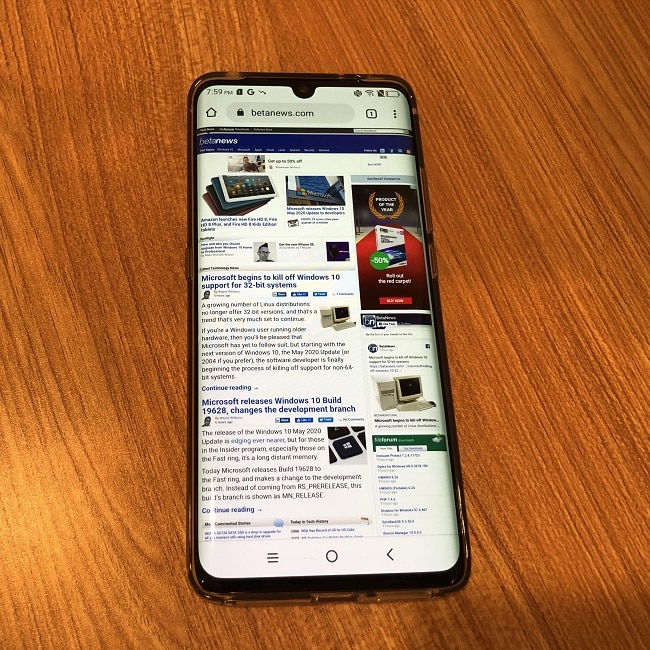 The TCL 10 Pro comes with the very modern Android 10 out of the box, and it has a vanilla interface with minimal bloat. Other than TCL's own useful apps, the only non-removable third-party app is Netflix. I am happy to say that TCL promises the device will at the least get an upgrade to Android 11 too, so you won't be stuck on 10 forever.

Usage is insanely long thanks to the included 4,500mAh battery which can be quickly topped off due to Quick Charge 3.0 support -- you can get 50 percent in a half hour. Even power users should experience all-day use between charges. Unfortunately, this brings us to the first compromise of the TCL 10 Pro -- no wireless charging. Sadly, Qi support is excluded, so you can only charge via the bottom USB-C port. Is that disappointing? Very much, but it is not the end of the world. Thankfully, it at least has NFC and Android Pay is supported -- an important feature during the pandemic.

Another slight negative is audio. While quality and volume is actually very good, it only has a single bottom speaker. Sadly, there is no speaker at the top, so there is no stereo sound unless you plug in headphones. And yes, believe it or not, it does have a proper 3.5mm audio jack! Strangely, the headphone port is on the top of the phone too -- a placement I love, but it is fairly rare these days. With headphones plugged in, they will also double as an antenna when you open the FM radio app. Also on the top? An IR blaster that allows the phone to double as a TV remote -- a once common feature that has been disappearing lately.

Where the TCL 10 Pro really shines, however, is taking photos. On the rear, there are a total of four lenses -- a 64MP main shooter, plus a wide angle lens, a macro lens, and a low-light lens. You also get dual-flash and laser-focus. The camera app is easy to use and has plenty of settings, making it easy to take great stills. Even the 24MP front camera -- which is housed in a very small "teardrop" notch -- is of impressive quality.

Unfortunately, video is a bit disappointing. While the camera can shoot 480p, 720p, 1080p, and 4K, there is no option for 60 fps on any -- all four are limited to 30fps. This is quite unfortunate, as many content creators prefer 1080p60 as the "sweet spot." Don't get me wrong, videos still look great at 30fps, but I still really miss 60. It can record 960 FPS slow-motion, however, which is rather neat. 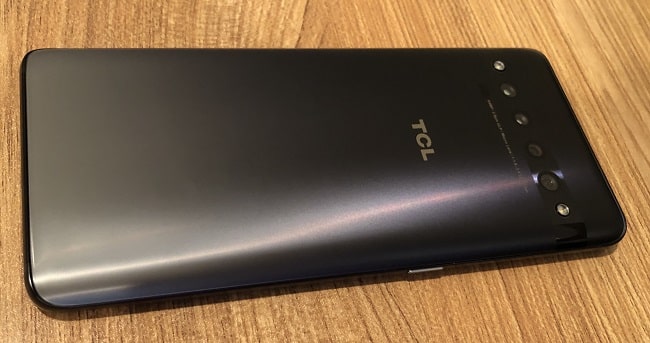 So, do I recommend the TCL 10 Pro? To those seeking a premium Android phone on a budget, the answer is a resounding yes! However, there are some missing features that could be deal-breakers for some, such as no option for 60fps video recording, no 5G, and no Qi wireless charging.

However, if you can live without those things, you will be buying yourself a bloat-free $450 phone that will feel like it is worth double what you spent. Hell, it even comes with a nice case in the box at no extra charge! The excellent camera array, huge battery, gorgeous curved display, and guaranteed Android 11 upgrade make this a no-brainer. TCL has come out strong, and other manufacturers should be very worried.

You can buy it here now.