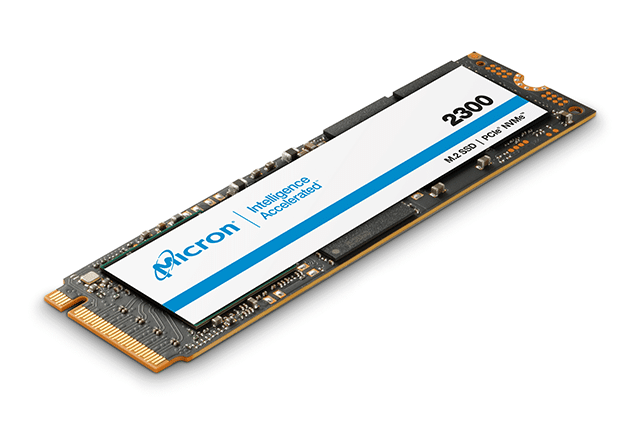 Solid state drives are exploding in popularity thanks to their performance benefits and ever-increasing affordability. If you are still using a mechanical hard disk drive, there is probably no better upgrade you can make than moving to an SSD. You won't only see a boost in artificial benchmarks, but in actual usage too -- it is an upgrade you can truly feel.

Roger Peene, vice president of marketing, Storage Business Unit, explains, "Ninety percent of client platforms will ship NVMe SSDs within the next year, and the market is fast bifurcating into mainstream and value market segments. Our two new client SSDs, the 2300 and 2210, are optimized for each segment. The 2300 offers outstanding power performance, while the 2210 delivers compelling price performance by using Micron's industry-leading QLC NAND." 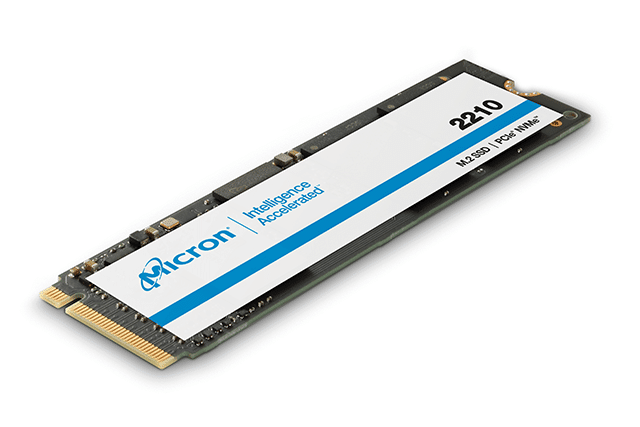 Micron shares specifications for both drives below.

Micron says both drives are currently available, but I have been unable to find them for sale anywhere online. Since the company hasn't disclosed pricing, that means cost is a mystery for now. With that said, it seems to be marketing the 2300 as an SSD for enthusiasts and the 2210 as a drive for bargain-hunters, so the 2210 should hopefully be very affordable.