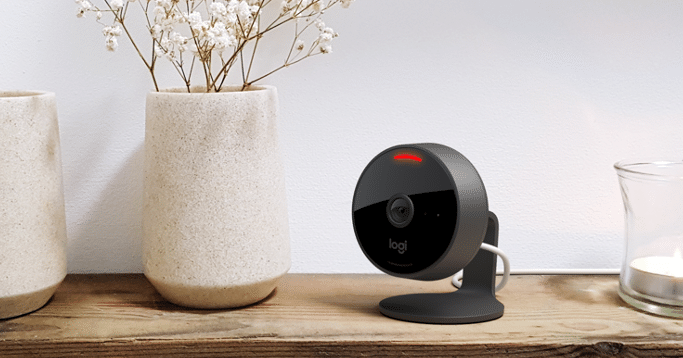 Apple’s HomeKit was supposed to simplify the smart home, putting the controls for all internet-connected devices in one place. The iPhone-maker’s solution largely delivered what it promised, but not all developers got onboard. And so, many homeowners found themselves unable to use HomeKit exclusively, as not all of their devices were compatible. Thankfully, Apple hasn’t yet given up on it.

Today, Logitech launches a new smart home security camera called “Circle View” that isn’t just compatible with Apple HomeKit — it is exclusive to it. In other words, if you aren’t an Apple hardware user, you shouldn’t even bother, as it requires the HomeKit Secure Video platform.

This camera is only for the Apple faithful that are already entrenched in the company’s ecosystem, such as owning an iPhone, iPad, HomePod, or Apple TV, and a paid iCloud subscription. Sadly, Circle simply can’t be used with Android, Windows, or other non-Apple devices. Unlike other cameras in the Circle product line, it can’t even be used with Logitech’s own app!

“The camera offers Apple HomeKit and HomeKit Secure Video support for privacy features, including end-to-end encryption, on-device video analysis, automated recording, secure and private storage in iCloud and more. On top of this, the camera allows you to tilt it down for quick privacy or to manually disable the camera audio and video completely with the press of a button whenever desired — particularly useful when the camera is placed indoors. Together, Circle View and Apple HomeKit provide the ultimate solution to your privacy and security concerns,” says Logitech. 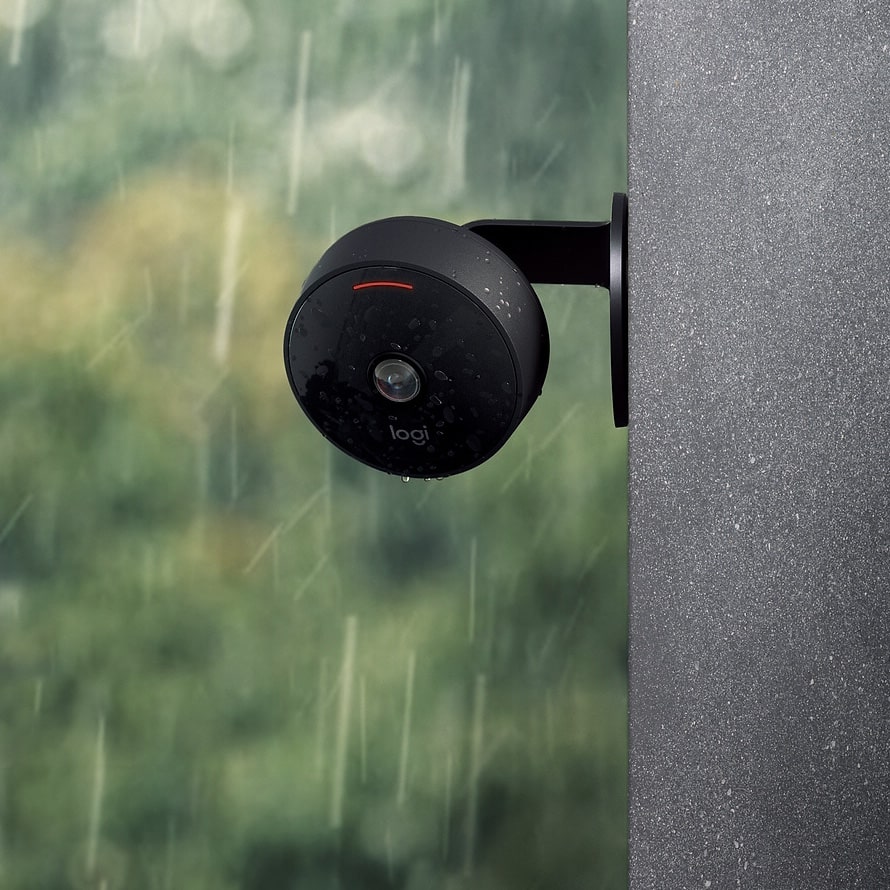 The company further says, “HomeKit Secure Video uses on-device intelligence to privately analyze the live feed of Circle View cameras and determine when a person, animal or vehicle is present before securely storing the recorded video in iCloud on supported plans. Camera recordings don’t count against your iCloud storage limit and you can view live and recorded video from your Circle View camera in the Apple Home app on your iPhone, iPad or Mac.” 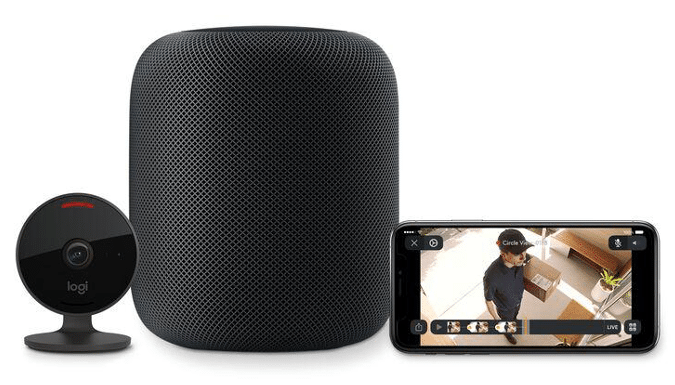 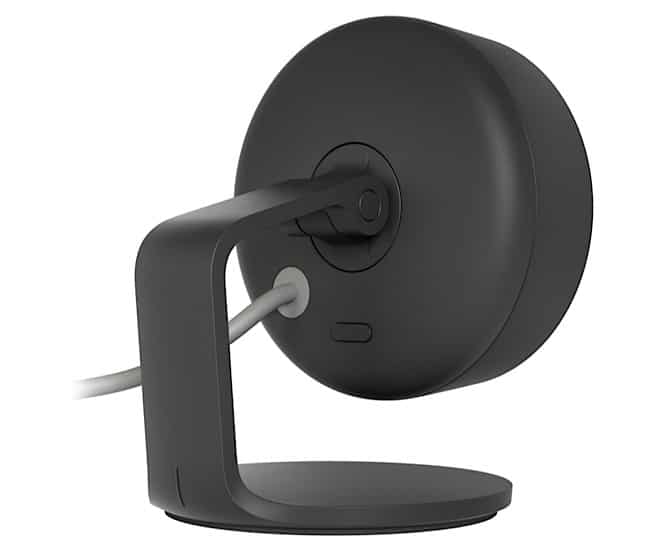 If you are a dedicated Apple hardware user, the Circle View looks like a winner. This is a 1080p smart camera with 180° diagonal field-of-view and night-vision. Best of all, the security-focused camera can be used both indoors and outdoors.