When it comes to data storage, drives can never be "fast enough" or have capacity that is "large enough." We need manufacturers to continually push boundaries, making sure that technology never stops evolving. For instance, SD cards have been in use for many years now, but they are far faster than when they first hit the scene.

And today, The SD Association announces that SD cards are about to get faster than ever, thanks to the SD 8.0 Specification. With SD Express technology, which is based on NVMe and PCIe, you will eventually be able to buy an SD card with speeds nearing 4GB/s! 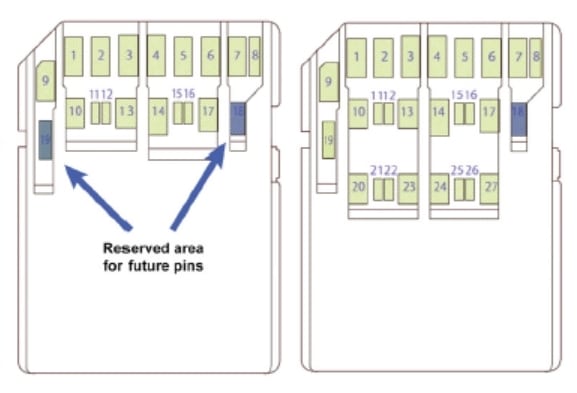 Before you get too excited, please know you won't be able to buy such a card today, tomorrow, or even next month. These cards are still a long ways off from actual production. Not to mention, these speedy cards will not be compatible with existing devices. Instead, this will be a long -- and initially pricey -- journey. But still, it is exciting nevertheless.

12 Responses to SD cards are about to get insanely fast