News flash: People working from home are just as productive 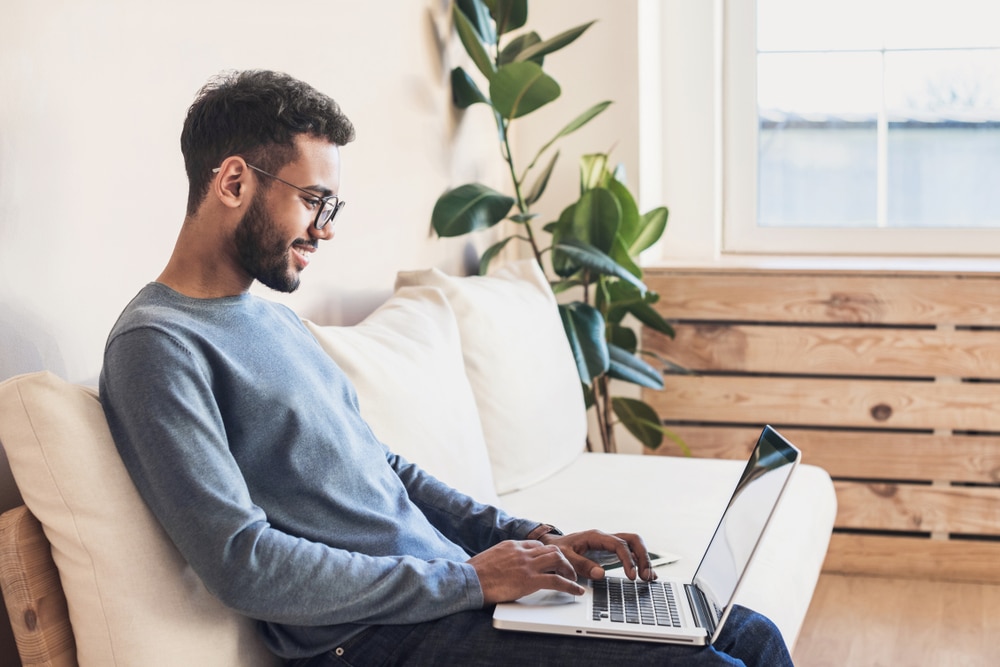 As a result of the coronavirus pandemic most companies have shifted to having employees working at home. For some that is ideal, for others the lack of human contact can be depressing. It’s a double-edged sword in many ways -- you want people around but enjoy being home.

There is some good news for employers though -- new research released by Hibob finds that people working from home are just as productive as they were in the office.

The company, a people management platform, "conducted a nationwide survey which revealed that a majority of employees are remaining equally as productive and equipped with the tools they need to succeed from home when compared to their typical work environments."

This isn’t a real shock. With a lack of people around also comes a lack of distractions and the usual workplace drama goes away.

The company states "this survey found that women and people who live with others are the most productive. It also revealed that managers are performing best whereas individual team members are struggling with remote work."

Hibob feels it's unlikely that most employers will fully revert back to an office setting. The survey found 37 percent of companies felt just as productive, 13 percent felt more productive and 18 percent less productive.

Hibob points out that "47 percent of singles indicated they are not as productive. Those living solo may feel isolated from their friends, family and peers, giving way to feelings related to anxiety and depression that often have an impact on productivity -- especially at work." However. 87 percent with children are comfortable balancing work with family. It's perhaps great for working moms.

The survey also found that 61 percent of senior managers were comfortable with work at home, 12 percent higher than lower level workers.

So, would you rather be in the office or on a laptop on your couch? Let me know in the comments.

2 Responses to News flash: People working from home are just as productive