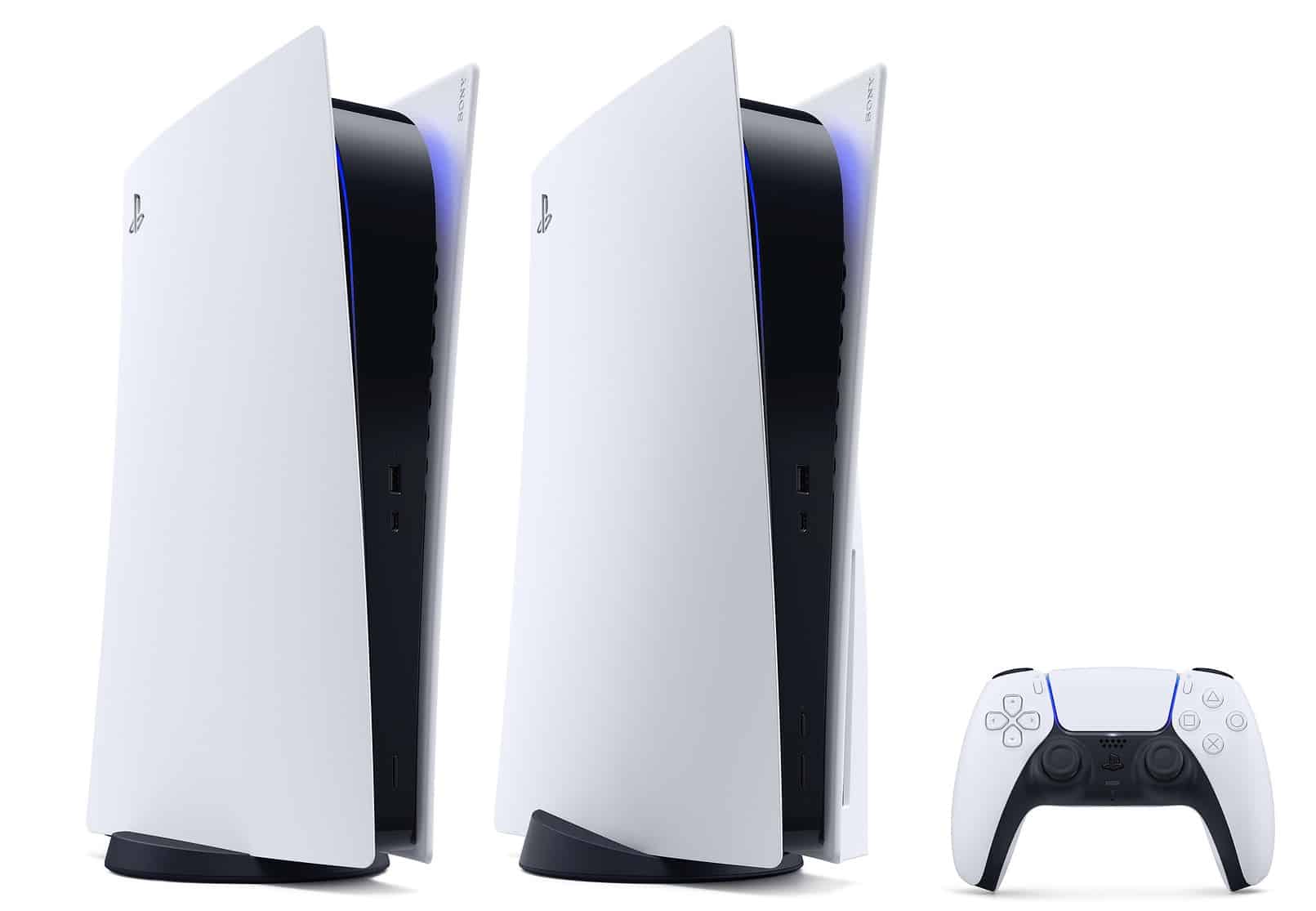 Xbox Series X isn’t ugly. In fact, it looks rather cool. The problem, however, is the design of Microsoft’s upcoming video game console is tragically boring. It is literally a rectangular cuboid, showing very little effort was put into the design. Does the appearance of a console even matter? Actually, yes. Look, it is probably going into a living room or bedroom, so it will have a big impact on the room’s overall style.

Earlier today, Sony finally unveiled the upcoming PlayStation 5, and holy moly, it looks so much prettier than the Xbox Series X. The design is futuristic and iconic. Microsoft should be very worried that consumers will be turned off by the very conservative design of the Xbox Series X.

The PlayStation 5 is meant to stand vertically, but it can be placed horizontally too. There will be two models from which you can choose — the normal PS5 that has a UHD Blu-ray drive and the Digital Edition which has no optical disc drive at all. The Digital Edition is clearly prettier, as it is sleeker and more symmetrical, but for some folks, having an optical drive will be more important than physical appearance.

The overall design looks like an alien spaceship — it has gorgeous curves and a two-tone black/white color scheme plus blue lighting. It is strikingly more beautiful than the rectangular Xbox Series X. The PlayStation 5 will catch someone’s eye and serve as a conversation starter. The Xbox Series X? Not so much.

In addition to the PlayStation 5 console and the previously revealed DualSense controller, Sony is also promising some interesting accessories. The company will be selling the Pulse 3D wireless headset, an HD camera, DualSense Charging Station, and Media Remote. No pricing for any of this new hardware has been revealed yet. 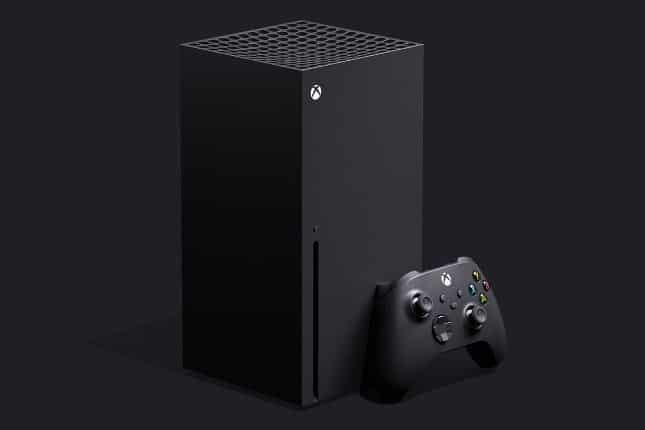 You can see the boring Xbox Series X above. Again, it is not ugly, but compared to the PlayStation 5, it won’t win any beauty contests. Ultimately, it is how the games look that really matters — plus quality of the gameplay — so this argument of which console is better will likely rage on for years.

Which console do you think has a better design? Xbox Series X or PlayStation 5? Please tell me in the comments below.