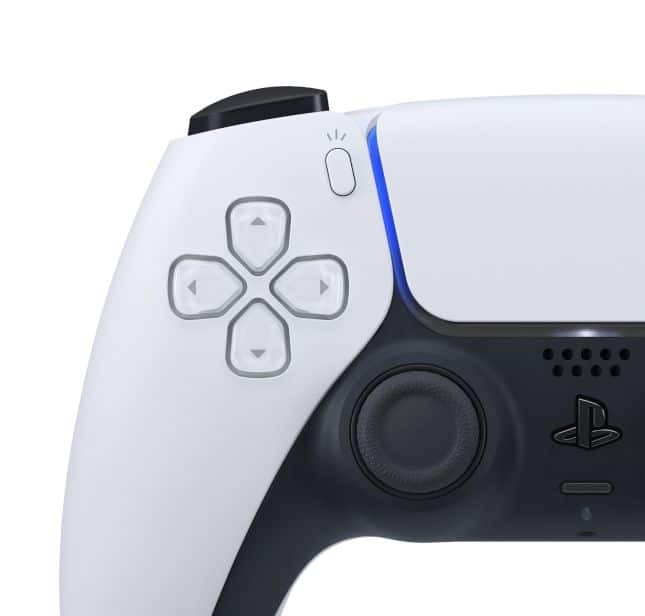 Sony's PlayStation controllers -- for all generations of its gaming console -- are beloved by gamers. The design hasn't changed much from the original PlayStation controller, and that's not a bad thing. It eventually got thumb sticks, vibration, and with the current-generation "DualShock 4," it even received a touch pad! In other words, while Sony's controller has absolutely evolved, it was never form over function -- it was tweaked only when necessary. When Sony even suggest deviating from this design with the "boomerang" PS3 controller, the company received so much backlash that it was canceled before release -- thank goodness.

And today, Sony's controller evolves into its latest form -- "DualSense." Yup, that is what the company is calling the upcoming PlayStation 5 controller, and I rather like the name. But hey, who cares what it is called -- just look at that thing! It is probably the prettiest controller I have ever seen. The two-tone color, new location of the light bar, and beautiful curvature make it look like a work of art. More importantly, it looks like it will be very comfortable to hold. It even features a rechargeable battery and USB-C charging. In comparison, Microsoft's Xbox Series X will still use AA batteries. Oh, Microsoft, did you not realize it is 2020?!

"After thoughtful consideration, we decided to keep much of what gamers love about DualShock 4 intact, while also adding new functionality and refining the design. Based on our discussions with developers, we concluded that the sense of touch within gameplay, much like audio, hasn’t been a big focus for many games. We had a great opportunity with PS5 to innovate by offering game creators the ability to explore how they can heighten that feeling of immersion through our new controller. This is why we adopted haptic feedback, which adds a variety of powerful sensations you’ll feel when you play, such as the slow grittiness of driving a car through mud. We also incorporated adaptive triggers into the L2 and R2 buttons of DualSense so you can truly feel the tension of your actions, like when drawing a bow to shoot an arrow," says Hideaki Nishino Senior Vice President, Platform Planning & Management.

Nishino further says, "For the buttons, you'll notice there is no longer a 'Share' button as we had with DualShock 4. Don't worry -- it's not going away. In fact, we've built upon the success of our industry-first Share button to bring you a new 'Create' button feature. With Create, we’re once again pioneering new ways for players to create epic gameplay content to share with the world, or just to enjoy for themselves. We'll have more details on this feature as we get closer to launch. DualSense also adds a built-in microphone array, which will enable players to easily chat with friends without a headset -- ideal for jumping into a quick conversation. But of course, if you are planning to chat for a longer period, it’s good to have that headset handy." 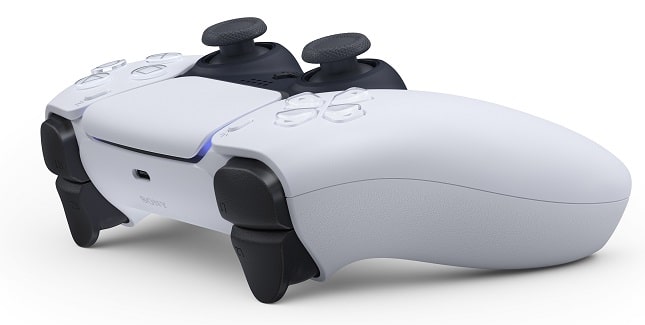 DualSense marks a radical departure from our previous controller offerings and captures just how strongly we feel about making a generational leap with PS5. The new controller, along with the many innovative features in PS5, will be transformative for games – continuing our mission at PlayStation to push the boundaries of play, now and in the future. To the PlayStation community, I truly want to thank you for sharing this exciting journey with us as we head toward PS5’s launch in Holiday 2020. We look forward to sharing more information about PS5, including the console design, in the coming months. 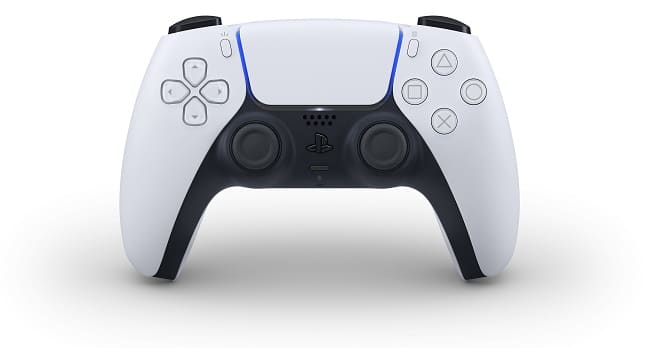 Here's the deal, folks -- both the Xbox Series X and PlayStation 5 are sure to be excellent gaming consoles. However, as this DualSense controller shows, Sony is looking to make waves with inspired designs, while Microsoft seems stuck in neutral. Hell, even the name " Xbox Series X" is lazy and uninspired. The crazy thing is, we don't even know what the PS5 will ultimately look like, but if it is anything like this controller, Microsoft should be very worried.