Tweaking Windows 10 to remove features and lock down your privacy? You're violating Microsoft's copyrights 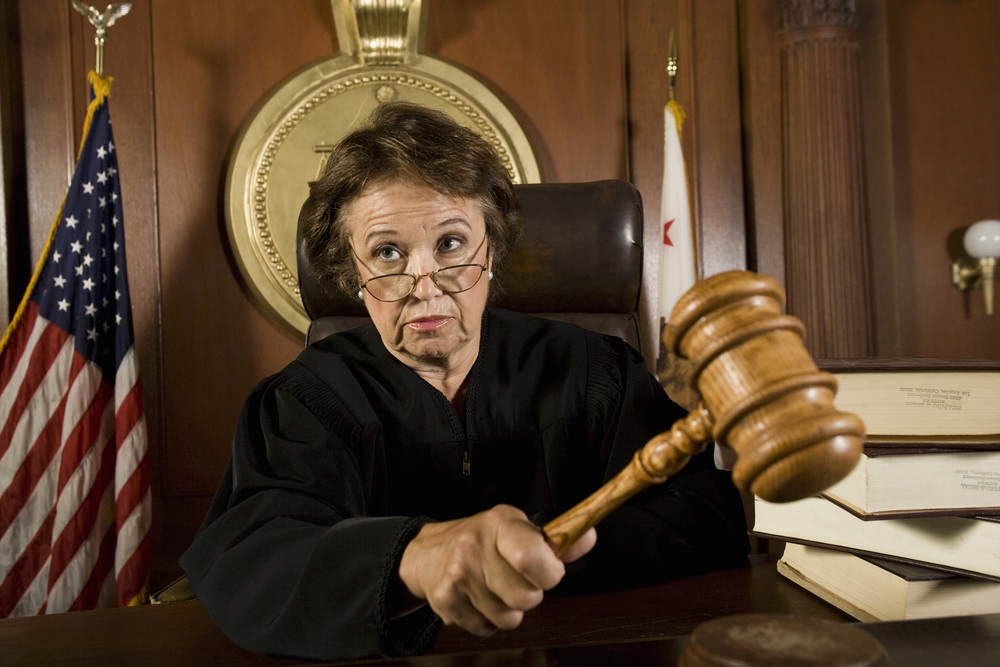 Although Windows 10 doesn’t spy on its users in the way it did when first launched, and people now have much greater control over their privacy settings, the truth is many users would prefer to tighten their control over the operating system further than Microsoft allows.

There are a number of great free third-party tools which let you boost your privacy and make various changes to the software, including removing annoying bundled software. That’s fine right? Not according to a lawsuit in which Microsoft says this is a breach of its license.

SEE ALSO: How to boost your privacy and remove unwanted features from Windows 10

As reported by Torrentfreak, Windows tweaking tool Ninjutsu OS has been hit with a DMCA complaint from Microsoft that states the following features provide a "work around of technical restrictions of the software, which violates Microsoft’s Software License Terms":

The aim of Ninjutsu OS is to turn Windows 10 into a penetration testing powerhouse by adding hundreds of security tools and stripping out 'unnecessary' Windows features. The changes it makes (or can make) to Windows 10 go above and beyond what other tweaking software does, which is likely why Microsoft singled it out. It’s also possible there was some confusion about what Ninjutsu OS is and does. While it looks like a modified pirate version, you need a licensed copy of Windows 10 to use it, and the ability to make the changes that Microsoft has objected to are achieved by two tools that many Windows 10 users will be familiar with -- Win10-Initial-Setup-Script and O&O ShutUp10.

The DMCA complaint filed by the Business Software Alliance (BSA) on behalf of Microsoft states:

Ninjutsu OS has now been removed from GitHub, but the software’s developer 'Hasan' rejects the accusations, stating his work "does not contain any violation of Microsoft’s rights".

16 Responses to Tweaking Windows 10 to remove features and lock down your privacy? You're violating Microsoft's copyrights