Ubuntu-based Linux Mint 20 'Ulyana' BETA is here, but the 32-bit version is canceled and Snapd is removed 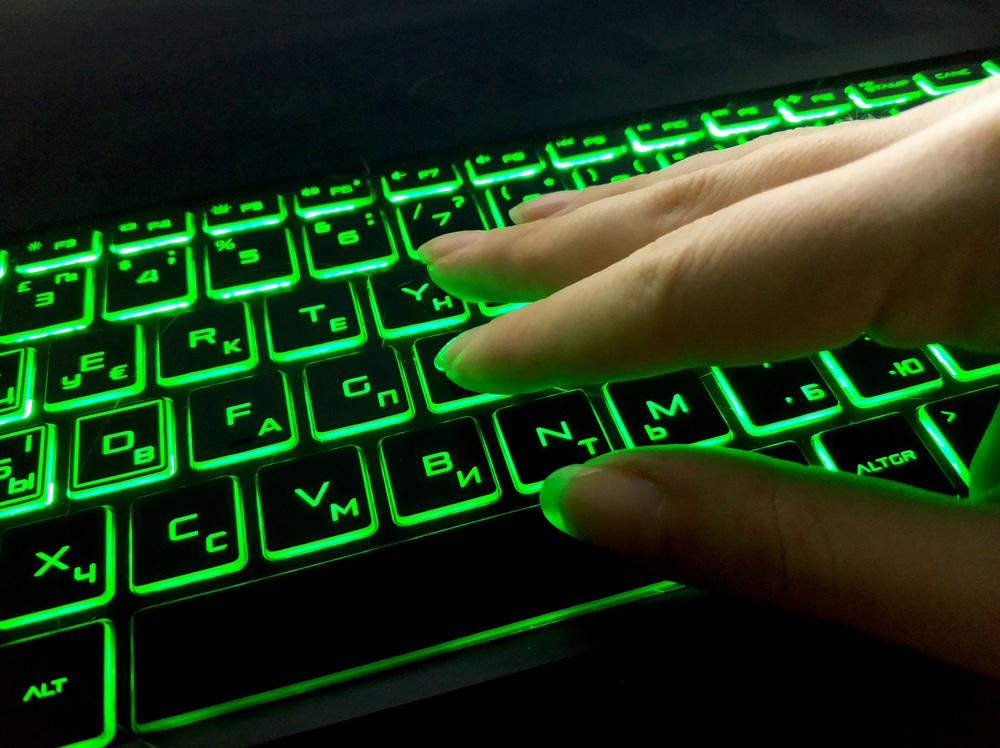 Back in March, we told you about the upcoming Linux Mint 20. Code-named "Ulyana," it was a very controversial announcement as the developers decided to cancel the 32-bit version. After that bombshell, the devs further shocked the world by revealing their intention to remove Snapd starting with version 20 of the operating system. Don't forget, all of this follows the unpopular decision by the developers to pull both GIMP and VLC from Mint too.

And now, the BETA of Linux Mint 20 is officially here. The pre-release operating system comes with Linux kernel 5.4 and is based on Ubuntu 20.04. Linux Mint 20 even has official support until the year 2025! Best of all, you can choose among three desktop environments -- Cinnamon (4.6), MATE (1.24), and Xfce (4.14). What really has the developers hot and bothered, however, is a new program called "Warpinator."

"The star of the show in Linux Mint 20 is a new application called Warpinator. 10 years ago, Linux Mint 6 featured a tool called 'Giver' which could share files across the local network. Without any server or configuration, computers would automatically see each others and you could simply drag and drop files from one to another. When the Giver project was discontinued it had to be removed from Linux Mint and we’ve been missing that functionality ever since," says Clement Lefebvre, Linux Mint head developer. 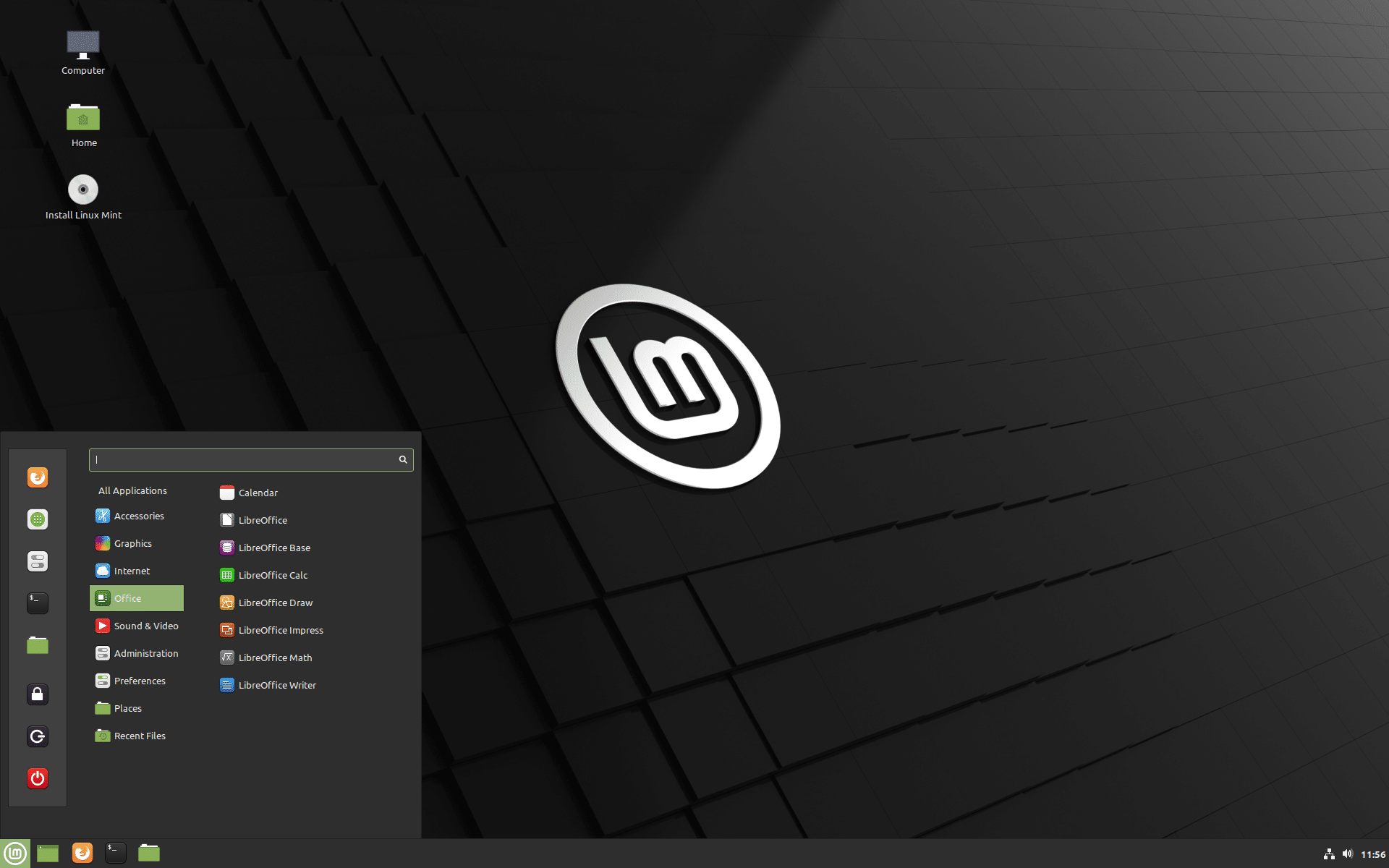 "Warpinator is a reimplementation of Giver. Server configuration (FTP, NFS, Samba) is overkill for casual file transfers between two computers, and it’s a real pity to use external media (Internet services, USB sticks, external HDDs) just to share files when there's a local network which could do just that. With Warpinator, Linux Mint 20 brings back easy file sharing across the local network." 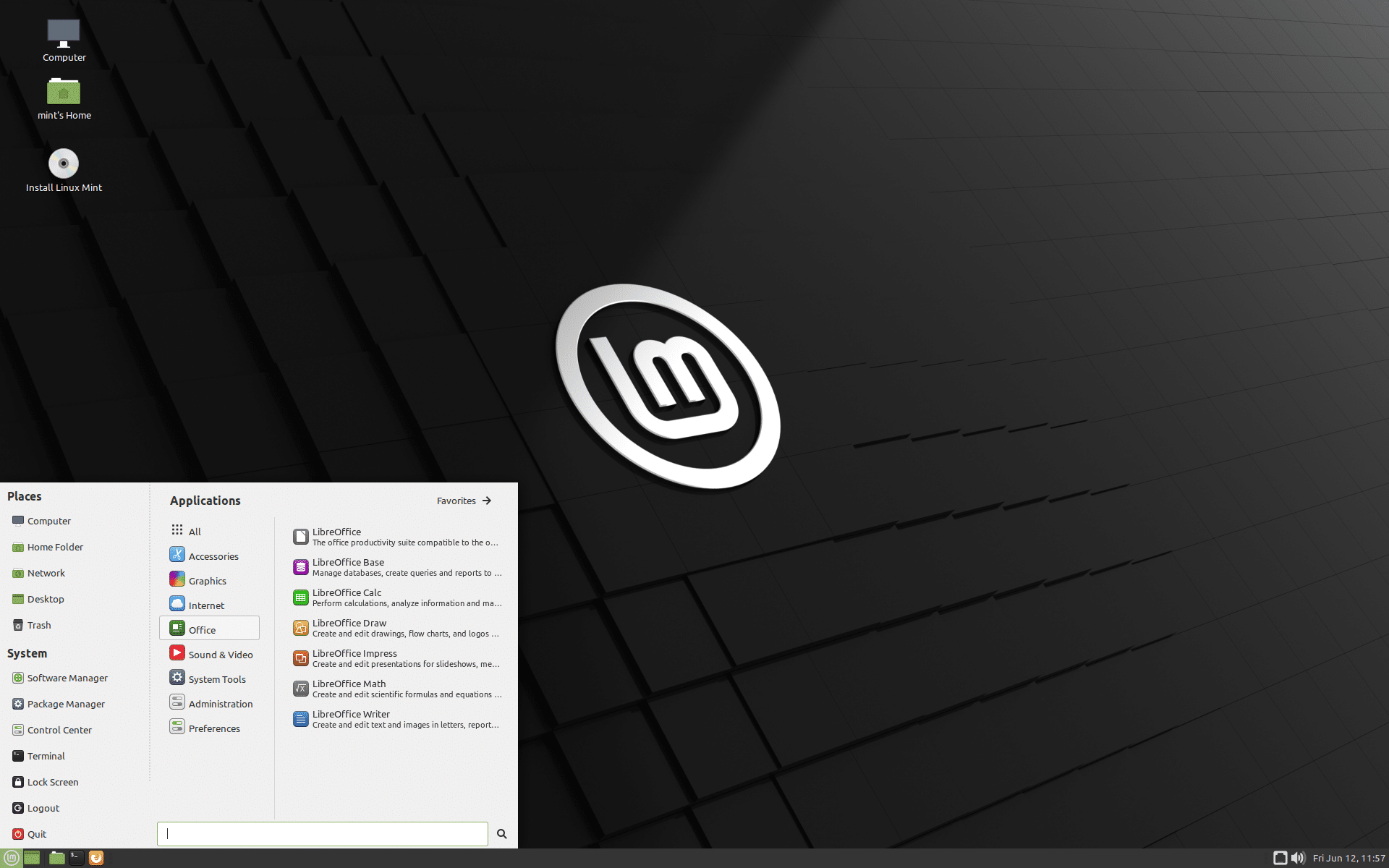 If you want to give Linux Mint 20 "Ulyana" BETA a try, you can download an ISO using the below links. Remember, since this is a pre-release operating system, it is not recommended to install on a production machine as there will be bugs. Be sure to read both the full release notes and what's new notes which we have linked to next to each download link. If you do try install Mint 20 BETA, please share your experience with the operating system in the comments below. 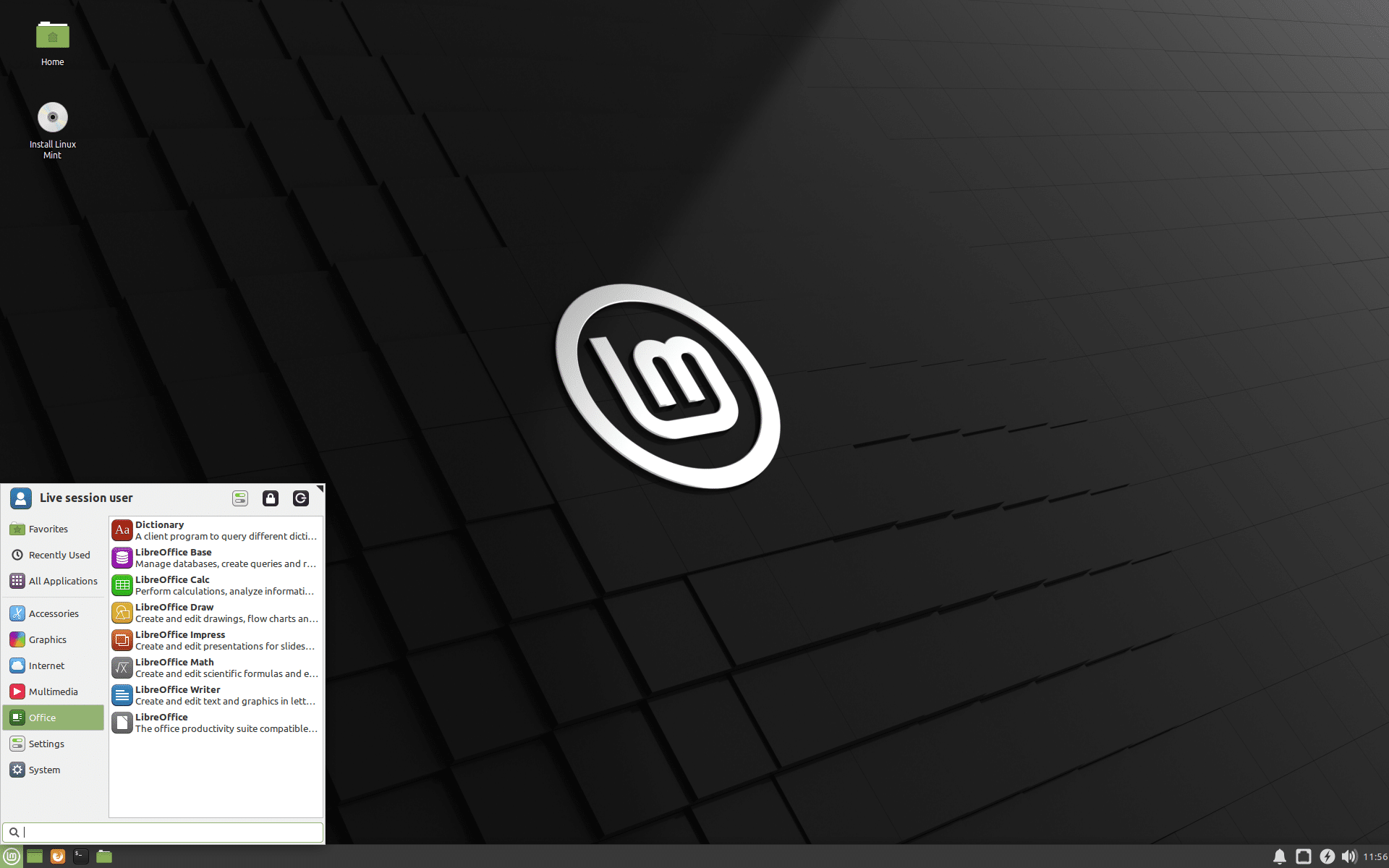 11 Responses to Ubuntu-based Linux Mint 20 'Ulyana' BETA is here, but the 32-bit version is canceled and Snapd is removed