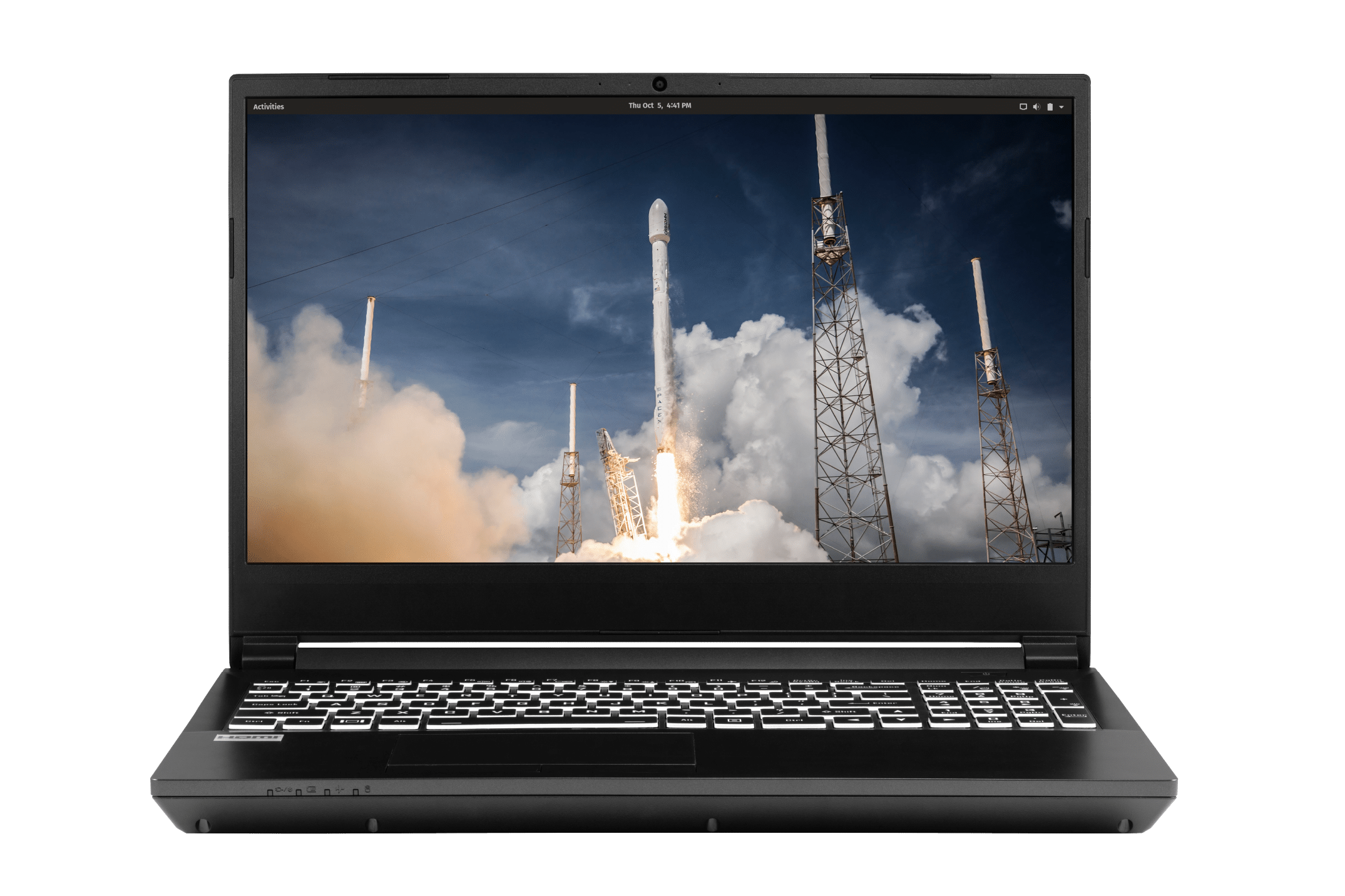 The year 2020 undoubtedly belongs to AMD. After trailing Intel for years in some areas, the company has finally leapfrogged the Pentium-maker. Between its Ryzen and Ryzen Threadripper processors, AMD owns the enthusiast desktop market. And that's not all -- the company's Ryzen 4000 Series Mobile Processors are impressing on laptops too. Hell, Linus Torvalds, the father of Linux, is now using a computer powered by AMD's Ryzen Threadripper 3970X.

Linux computer maker/seller System76 has been offering AMD processors in its Thelio desktop computers, but believe it or not, the company has never offered an AMD-powered laptop -- until now, that is. You see, starting today, you can buy a "Serval WS" powered by AMD. No, System76 is not offering mobile Ryzen chips in this laptop, but instead, desktop-class processors! As you can expect, this 15-inch portable Linux workstation is quite chunky and heavy as a result. With that said, it is simply impossible to cram this much power into a thin and light notebook.

"The Serval WS comes with either the 3rd Gen Ryzen 3600, 3700X, or 3900 CPU. The latter is equipped with 12 Cores and 24 Threads, making this laptop perfect for taking on heavy computational loads. Having this kind of desktop-caliber power in a laptop body helps if you need to run complex simulations at your desk or quickly render 3D scenes while on the road. AMD CPUs are also known for having the an extremely high price per performance, which means you get maximum bang-for-buck," says System76.

ALSO READ: You can finally buy the System76 Lemur Pro -- and if you love Linux you totally should!

The company further says, "There's more to love than just the ultra-powerful CPUs, though. The Serval WS also features impressive graphics, with the option of either an NVIDIA GTX 1660 Ti or an RTX 2070. The GTX 1660 Ti offers high performance at great value, while the RTX 2070 provides the full package: higher performance, CUDA cores, Tensor cores, and ray tracing. When it comes to storage, you can equip the Serval WS with up to 4TB NVMe storage for fluid results. NVMe SSD storage drives use a faster connection than SATA storage drives, allowing you to read/write files, transfer data, and load games up to 6x faster." 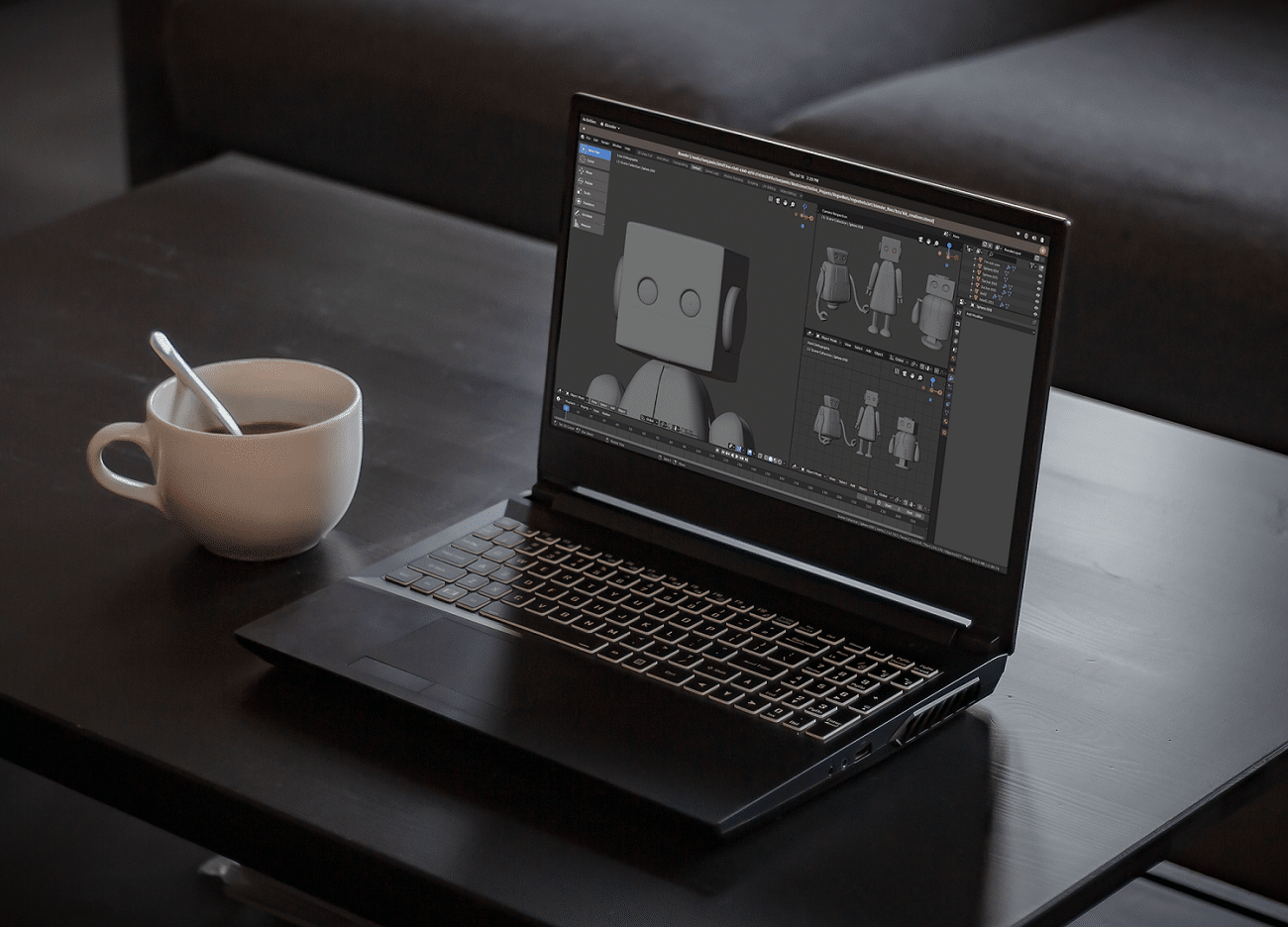 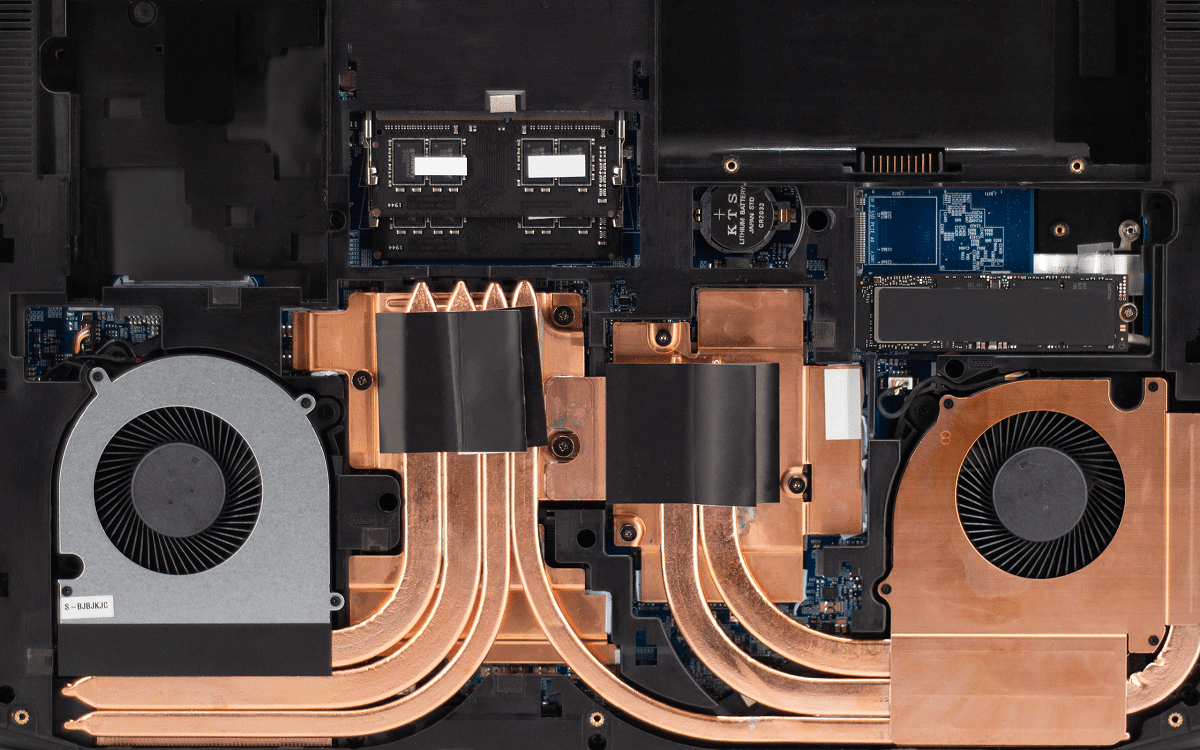 So, how much does the AMD Ryzen-powered "Serval WS" portable Linux workstation cost? System76 has set the starting price at just $1,299. Obviously, that is for the base configuration, but still, it is surprisingly affordable. If you max-out the specifications, however, you can easily increase the cost by several thousands of dollars. Ready to buy one? You can configure your own here now.