Macs will use ARM-based Apple processors instead of Intel -- is Hackintosh dead? 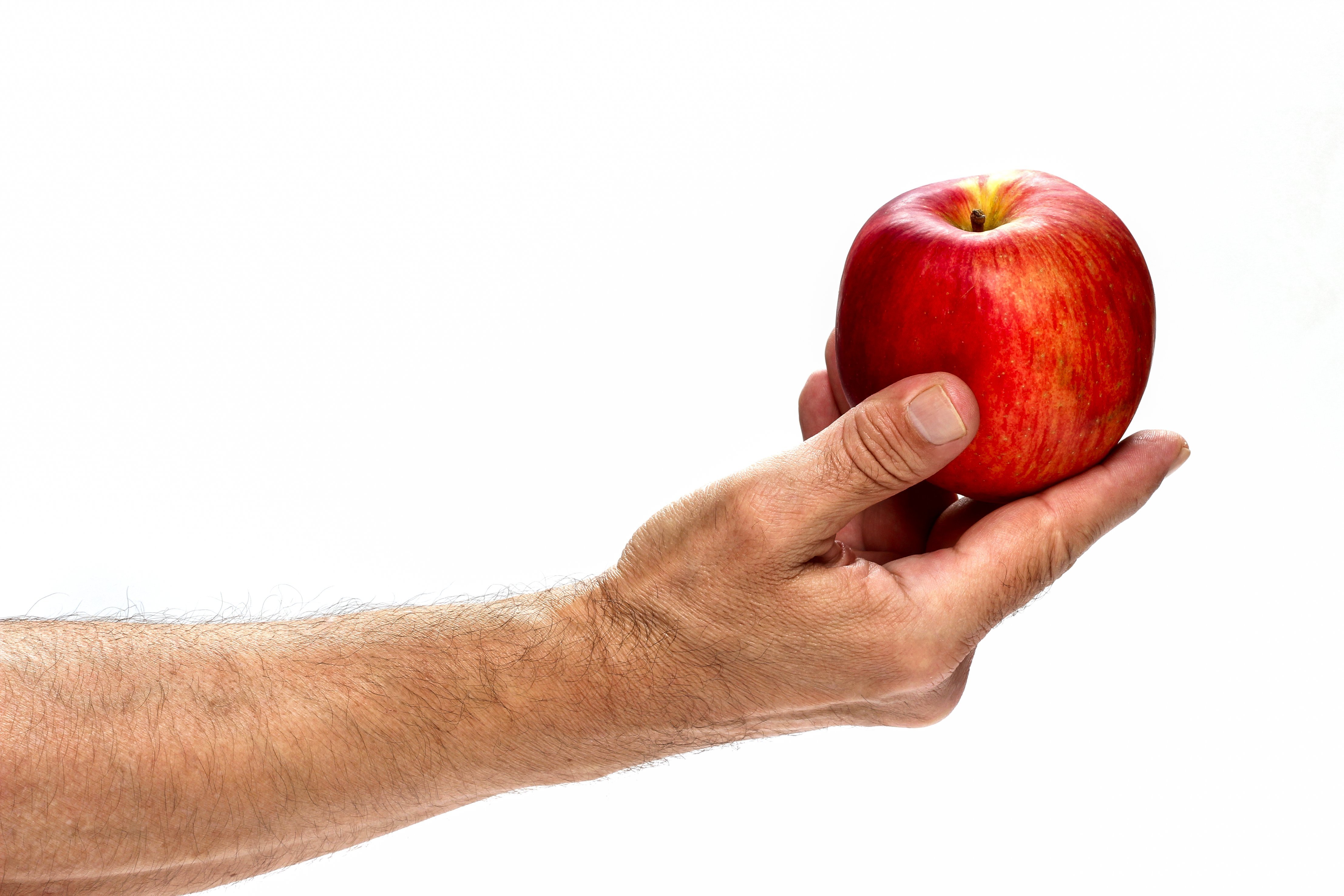 Today at WWDC 2020, Apple confirmed the rumors -- the company is ditching Intel processors for future Mac computers. While there are technically still some future Intel-powered Macs in the pipeline, Apple intends to eventually switch to its own in-house chips exclusively. The company expects it will take two years for the transition to complete. The last time Mac made such a switch, it was PowerPC to Intel.

Obviously, these ARM-based chips will not be able to run current versions of macOS, so Apple has also announced the next version of the OS that will be compatible. Called "Big Sur," this upcoming version of macOS will also be able to run legacy third-party x86_64 programs through its Rosetta compatibility layer. All Apple programs will be designed for the ARM chips directly.

While many people will be quick to compare this to Microsoft's failed attempts to switch to ARM (Remember Windows RT?), Apple has a much better chance for success. Unfortunately for Microsoft, Windows is hampered by its popularity in this regard. You see, there are far fewer applications for macOS, making it much easier to get a majority of developers onboard.

Many Mac users depend on Apple's own apps exclusively, so for them, buying a new ARM-powered Mac will be painless. With Windows, there are so many apps and associated developers that a change to ARM becomes a massive headache for Microsoft and its users.

Also, Apple is strongly supporting developers that want to make the switch. Heck, just giving devs an advanced heads-up about the switch is impressive and undoubtedly appreciated (ARM-based Macs won't be ready until late 2020). Not only will macOS Big Sur run Intel-based apps on ARM-powered Macs, but Apple is also making it very easy for developers to compile these programs for the new architecture.

Really, there is no reason for a developer not to recompile their apps for Apple's new chips. Believe it or not, Microsoft and Adobe already have Office and Creative Cloud running on early developer kits. Apple will even loan developers an ARM-powered Mac mini so they can gain experience with the new architecture too. The dev hardware is powered by Apple's own A12Z processor, 16GB RAM, and a 512GB SSD.

In addition, these new ARM-powered Mac computers will be able to run iPhone and iPad apps too! I know what you are thinking -- who wants to run mobile apps on a desktop? A lot of people, actually. This will allow developers to essentially make one app and have it run on multiple Apple-based operating systems without much extra work. It also means the Mac will gain an enormous library of quality apps -- much like Chromebooks getting Android support.

Speaking about the benefit of this switch, Apple explains, "For over a decade, Apple’s world-class silicon design team has been building and refining Apple SoCs. The result is a scalable architecture custom designed for iPhone, iPad, and Apple Watch that leads the industry in unique features and performance per watt, and makes each of them best in class. Building upon this architecture, Apple is designing a family of SoCs for the Mac. This will give the Mac industry-leading performance per watt and higher performance GPUs -- enabling app developers to write even more powerful pro apps and high-end games. This will also create a common architecture across all Apple products, making it far easier for developers to write and optimize software for the entire Apple ecosystem."

Who wins from this switch? Developers, consumers, or Apple? All of them, actually. Apple gains better control of its destiny by no longer having to rely on Intel, while developers can soon have their iOS and iPadOS apps run on macOS. Ultimately, it is the consumers that win, as these ARM-powered Macs are likely to be very powerful while having much better battery life compared to Intel-based Macs. Of course, we will have to wait and see benchmarks to know the real story.

Who are the losers here? Well, other than Microsoft for being made to look incompetent by Apple, the Hackintosh community may be destroyed as a result. If you aren't familiar, when Apple switched to Intel, it made it possible for hackers to get macOS running on regular PC hardware. Called "Hackintosh," it allows consumers to experience Apple's desktop operating system at a fraction of the cost. Once Apple drops support for Intel entirely -- which is years away -- it may be virtually impossible to run macOS on non-Apple hardware ever again.

30 Responses to Macs will use ARM-based Apple processors instead of Intel -- is Hackintosh dead?