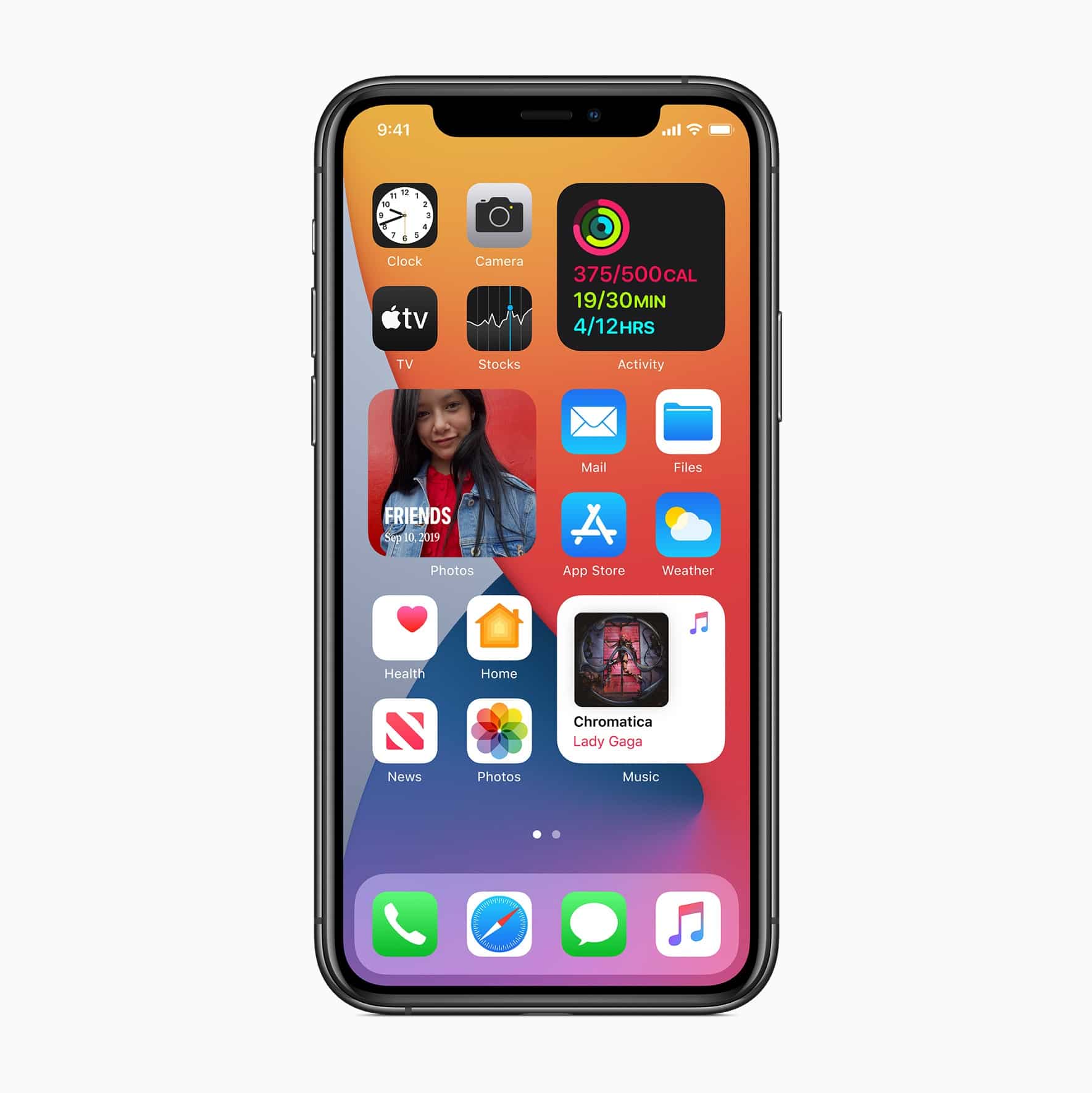 Apple's WWDC 2020 event was held virtually, open to everyone around the world to view for free. Among the many announcements to come from the event was iOS 14 -- and there's a lot to look forward to for iPhone owners.

What can you expect? Major improvements and changes are being introduced to the home screen and the way app pages work, and widgets are getting a serious overhaul. Siri sees a number of improvements, as does messaging. There's also an entire new type of apps called App Clips. Let's take a closer look.

The new home screen that addresses the problem of multiple pages -- the app library. All of the apps you have installed are automatically organized into various categories to make them easier to find, and there are also smart folders that include suggestions for what you might want to launch and lists your most recently installed apps. Apple has made it easier to hide app pages too.

Widgets have been redesigned and Apple says they are now "more data rich". Different sizes are available and there's a new Smart Stack which lets you see multiple widgets in the same place -- either by manually swiping through them, or automatically changing them according to the time of day.

After years of requests from users, picture-in-picture mode has finally arrived, making it possible to keep watching videos while using other apps.  Siri has been updated with a new compact design that means the digital assistant no longer takes up the whole screen. When activated, a floating Siri icon appears at the bottom of the screen, while when it's delivering information, this is displayed at the top.

Siri's translation capabilities have been boosted thanks to a new Translate app. There are only 11 languages supported to start with, and it works very much like Google Translate. There's a landscape mode conversation feature that lets two people talk to each other in their native language and have it automatically translated into the other language.

The Messages app has a new option to pin conversations, and a new notification look. Memoji have been updated with additional options, ages, and face coverings. Apple has also made improvements to group messaging with inline replies with customizable threading. Taking cues from the likes of Slack, there's also support for mentions to make it clear who a message is intended for.

The Maps apps has various new options and features including directions that help you to reduce your carbon footprint. Cyclists have new direction options, complete with advice about hills, stairs and other things you need to consider. Electric car owners can benefit from EV routing which will take into account weather conditions and the like, and ensure that your route includes charging stops before it's too late.

Car Play gains new backgrounds and options, and there's also a new option to unlock supported cars with an iPhone, eliminating the need to carry keys with you. One of the great features of this is that electronic keys can be shared via iMessage, with the option of placing restrictions on driving.

For the App Store, Apple has introduced App Clips which provide access to the essential functions of an app. For instance, you can launch an App Clip to pay for a takeout meal without the need to install the full app for the restaurant you're ordering from. Using NFC and QR-type codes, App Clips can be accessed in store, and there's support for Apple Pay and Sign in with Apple. App Clips are under 10MB, with the focus being on speed and getting to the functions you need instantly.

At the moment, Apple has not said when iOS 14 will be released.