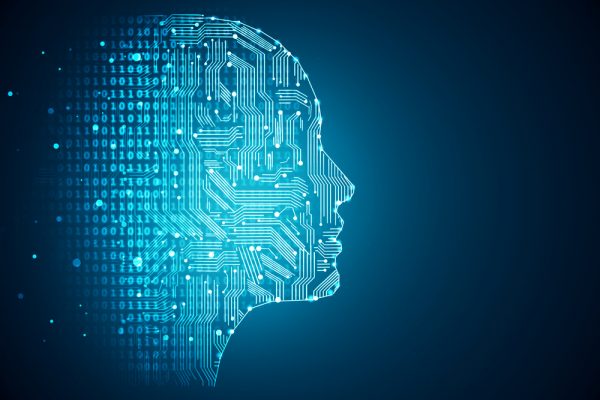 New research into global patent registrations and information on the economic value of patents in the AI sector reveals that Samsung, IBM and Tencent dominate with the highest number of patents filed.

But the study from specialist in the law and economics of IP, OxFirst,  also shows fierce competition between the US and China which overshadows other countries, including those in Europe.

Analysis of the patent landscape between 2010 and 2020 shows that patents relating to Machine Learning experienced their greatest filing growth in 2017/2018. During this time period global patent applications increased by over 68 percent.

Samsung dominates the AI space with over 5,000 patents worldwide, followed by IBM and Tencent with just over 2,000 each. LG and Microsoft are next followed by Baidu. The key thing though is that no European company makes the top 20. This may be partly down to legislation as in the EU the European Patent Convention has imposed restrictions on software patents.

To come to grips with market trends in AI, analysts traditionally study the value of corporations and the competitive dynamics within an industry. However, many ignore the fact that Intellectual Property (IP) can fundamentally restructure the economic dynamics between companies.

Indeed, IP is the currency of the knowledge-based economy. Patents provide innovators with the ability to commercialise their inventions, paving the way for business success.

Patents not only bear the potential to empower a company’s unique position in the market, but provide it also with the ability to generate income by licensing or selling patents. Equally, patents allow a company to make substantial savings in R&D when using the IP of others. This can be achieved by in-licensing IP or acquiring IP. As such, patents can be a source of revenue in and by themselves.

The research highlights just how important the global market for patents is becoming. A sector specific analysis suggests that top players are focusing on AI applications in the medical space. In particular medical diagnosis, medical simulation and data mining in the medical space appear as key trends. The researchers conclude that the current Covid-19 crisis may have triggered further interest in modelling pandemics.