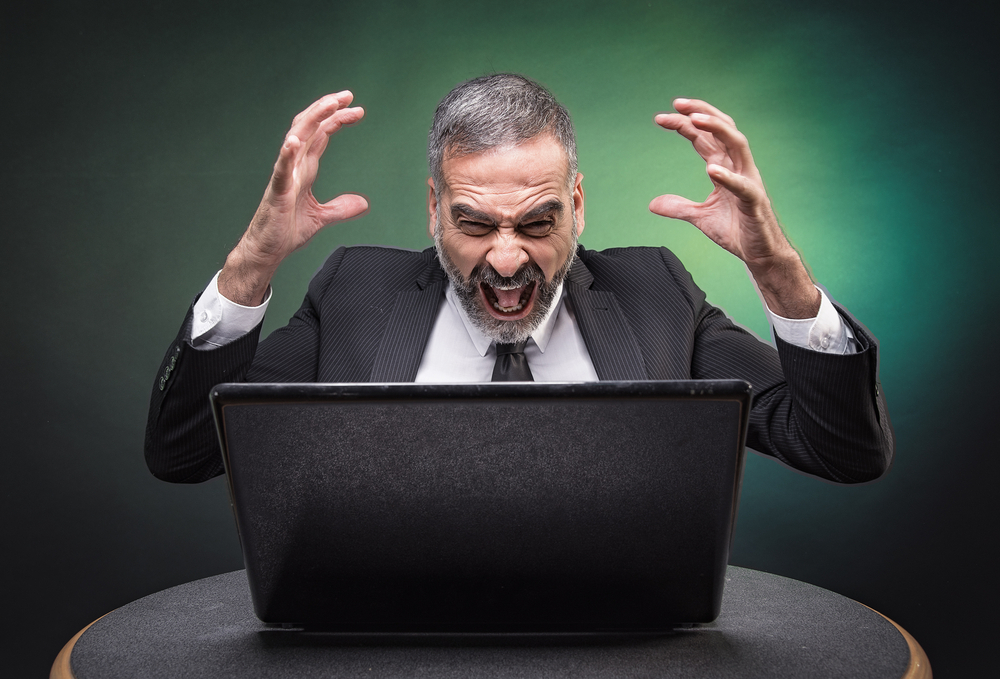 About seven years ago, as the COO of a financial services firm, I got pissed off. My company had a very simple service level agreement (SLA) with its clients: we would complete all of their financial transactions within three seconds. Period. And to ramp up our operations, we decided to move our infrastructure from on-site physical servers into the cloud.

But once we were on the cloud, we found that we were actually getting poorer transaction times -- way beyond our three-second SLA. We were not sure why, so we used a stack of off-the-shelf software to monitor the cloud’s operation. And when that didn’t give us the visibility we needed; we tried more applications. Even the cloud’s operators pitched in with their own professional service people. But again, no luck, no visibility, and worse, we started seeing a falloff in our business. Beyond that, we were spending twice as much on monitoring as we did on the cloud hosting itself. But to no avail, it didn’t offer us any help in troubleshooting our issue.

So, it dawned on me that the monitoring process, as it existed back then, was built on some fundamentally flawed assumptions. This inspired me to create an open-source monitoring tool to save many others from the same headache I experienced in that space.

Here’s what I’ve learned from my experience creating a startup that was born of frustration.

It’s Never Too Late To Start Your Business

Startups founded by experienced 50-year-old executives (such as myself) are something you don’t hear about often. While age may be a factor preventing you from starting something, that doesn’t mean you should forgo entrepreneurship. The amount of time spent in the workforce building your experience gives you a greater advantage over younger entrepreneurs who are just starting to learn the ropes. The adage "with age comes wisdom" rings true here. In fact, a recent study found that "high-growth" tech firms had founders with an average age of 45. Companies such as Nest, Workday, and Intel are among those with founders in the over 40 club.

Find Your Purpose And Stick To Your Intuition

Even though my work originated out of anger and frustration, my goal was never to hurt or embarrass the monitoring gurus whose systems initially prompted my irritation. My focus instead was on people, like myself, who were responsible for running and troubleshooting infrastructure -- people like SysAdmins, SREs, and DevOps professionals. I wanted to provide these people with a good monitoring system that would have to behave well, control itself, respect other applications, be lightweight, fast, and have the smallest possible footprint. I wanted a tool that was friendly, diverse, adaptive, open, and dynamic to replace the traditional dashboard and console for troubleshooting performance issues.  My purpose to provide all of this and more to the people who needed help and needed it now is the idea behind Netdata’s birth.

Don’t Take Critique Personally; Instead, Turn Them Into Opportunities

When I started working on Netdata, I was rusty. I spent nights and weekends working on it, and when I was ready, I hit the GitHub button to announce this wonderful new tool to the world. And then nothing happened. I wrote a blog about it and sent it to Linux sites that I trusted, but nobody seemed interested.  Then, about a week later, I saw someone’s blog post talking about the value of Reddit for open source projects like mine. So, I revised my earlier release announcement and posted it on Reddit. That’s when things really took off. The response was overwhelming and it encouraged me to work even more passionately than before. Receiving feedback from over 300 contributors on GitHub has helped us to continue building a system monitoring tool with feedback from people that work for the people.

Today, Netdata is its own company. Our core product remains free, open-source, and powerful.  We currently have a dedicated team of full-time developers, and we have added to the features and functionality to extend from single-node monitoring to monitoring entire infrastructures. Our goal is to democratize monitoring -- to help people who find it hard to visualize what’s happening with their infrastructure. We’re building the future of distributed system health monitoring and performance troubleshooting.  And we couldn’t be more excited.

And my former employer? The financial services company? It’s now a happy user of Netdata software, and their transaction speeds are right on the money. 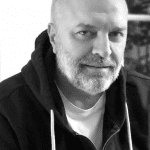 Costa Tsaousis is CEO and founder of Netdata, as well as being the original developer of the Netdata Agent. Previously, he worked for 25 years in the online IT services industry, assisting disruptors like Viva.gr, Viva Wallet, and Hellas Online become challengers using technology. Costa is also the primary developer behind FireHOL, a "firewall for humans" that builds secure, stateful firewalls from easy to understand, human-readable configurations.

7 Responses to How my startup was born out of frustration