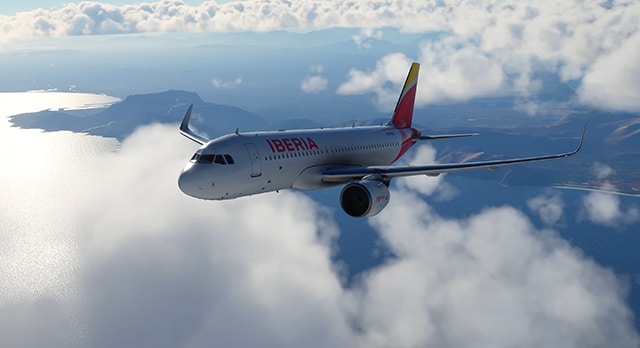 Fans of Microsoft’s famous Flight Sim won’t have long to wait until the latest incarnation arrives. This promises to be the most detailed and authentic version to date, with incredibly accurate landscapes that are ever-changing, coupled with highly detailed aircraft, covering everything from light planes to commercial jets.

The Deluxe edition comes with five extra planes and five extra international airports. The Premium Deluxe adds a further five planes and airports on top of that.

Highlights to look forward to include:

Obviously, you’ll be able to download the game when it becomes available, but if you live in Europe you’ll also be able to buy a retail disc version at stores via Aerosoft.

Microsoft Flight Simulator launches on August 18, and you can pre-order on Windows 10 or pre-install with Xbox Game Pass for PC (Beta) today.