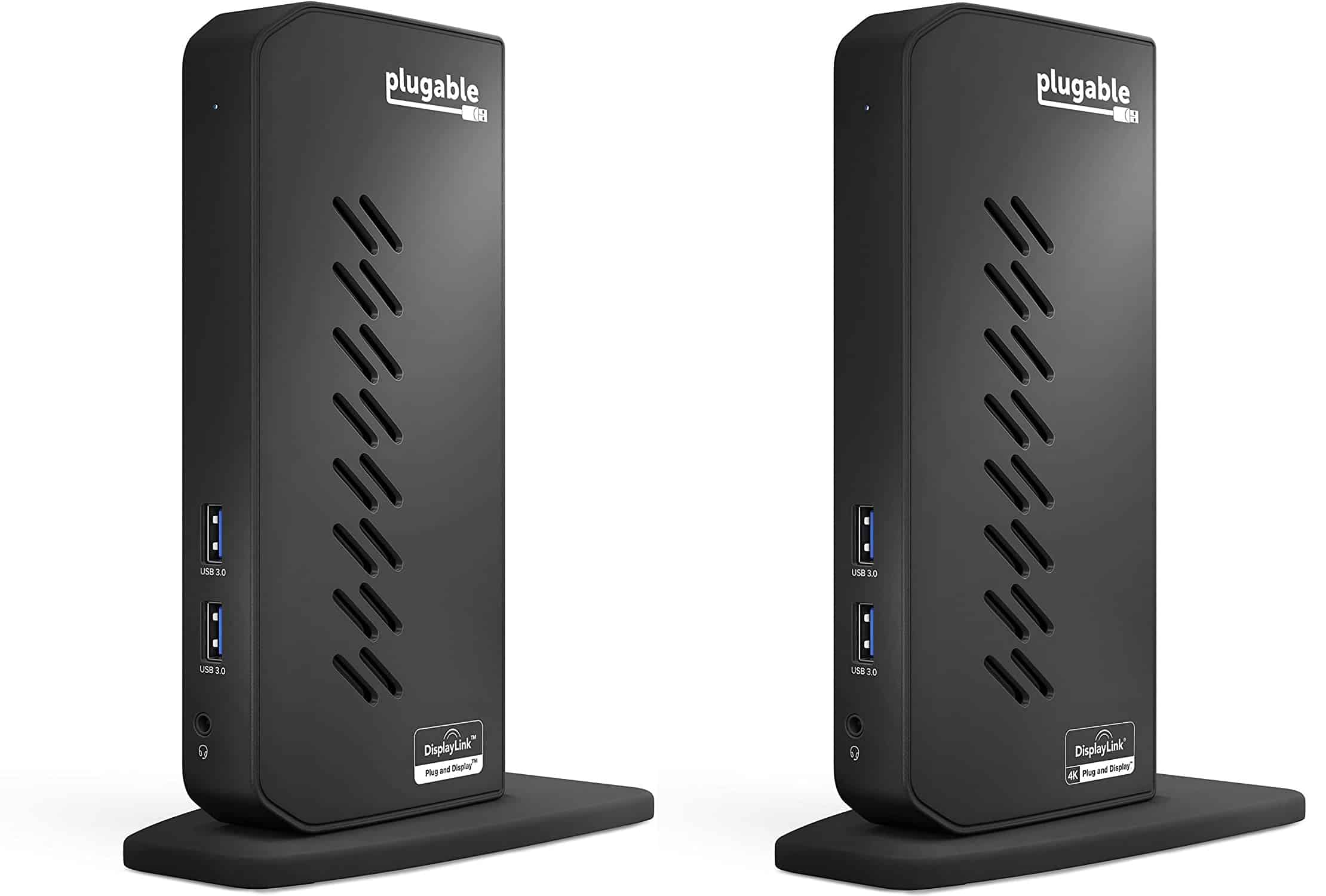 When people ask me for advice on buying a computer, I usually recommend a laptop. Why? Because a laptop offers more versatility than a desktop, allowing it to be taken from place to place. Unless they are a gamer or enthusiast, a desktop is probably a bad choice. Even if they plan to work from a desk with a keyboard, mouse, and monitor, a docking station can easily transform the laptop into a makeshift desktop. Why limit yourself?

Speaking of docking stations, today, Plugable launches two new models. Called "UD-3900Z" and "UD-6950Z" these vertical space-saving docks use USB rather than Thunderbolt, which should be fine for most consumers. Best of all, they are rather affordable, with a starting price below $100.

"The UD-3900Z and UD-6950Z allow you to connect up to two monitors to your USB-C or USB 3.0 host. The UD-3900Z provides the ability to connect two HDMI displays at resolutions up to 1920x1200 via the dock's two built-in HDMI video outputs. The UD-6950Z provides the ability to connect up to two 3840x2160 (4K) displays (lower resolutions are also supported) via the dock's built-in DisplayPort or HDMI combination video outputs. The 'combination' video outputs on the UD-6950Z provide a choice of either DisplayPort output or HDMI output for either of the two connected displays," says Plugable. 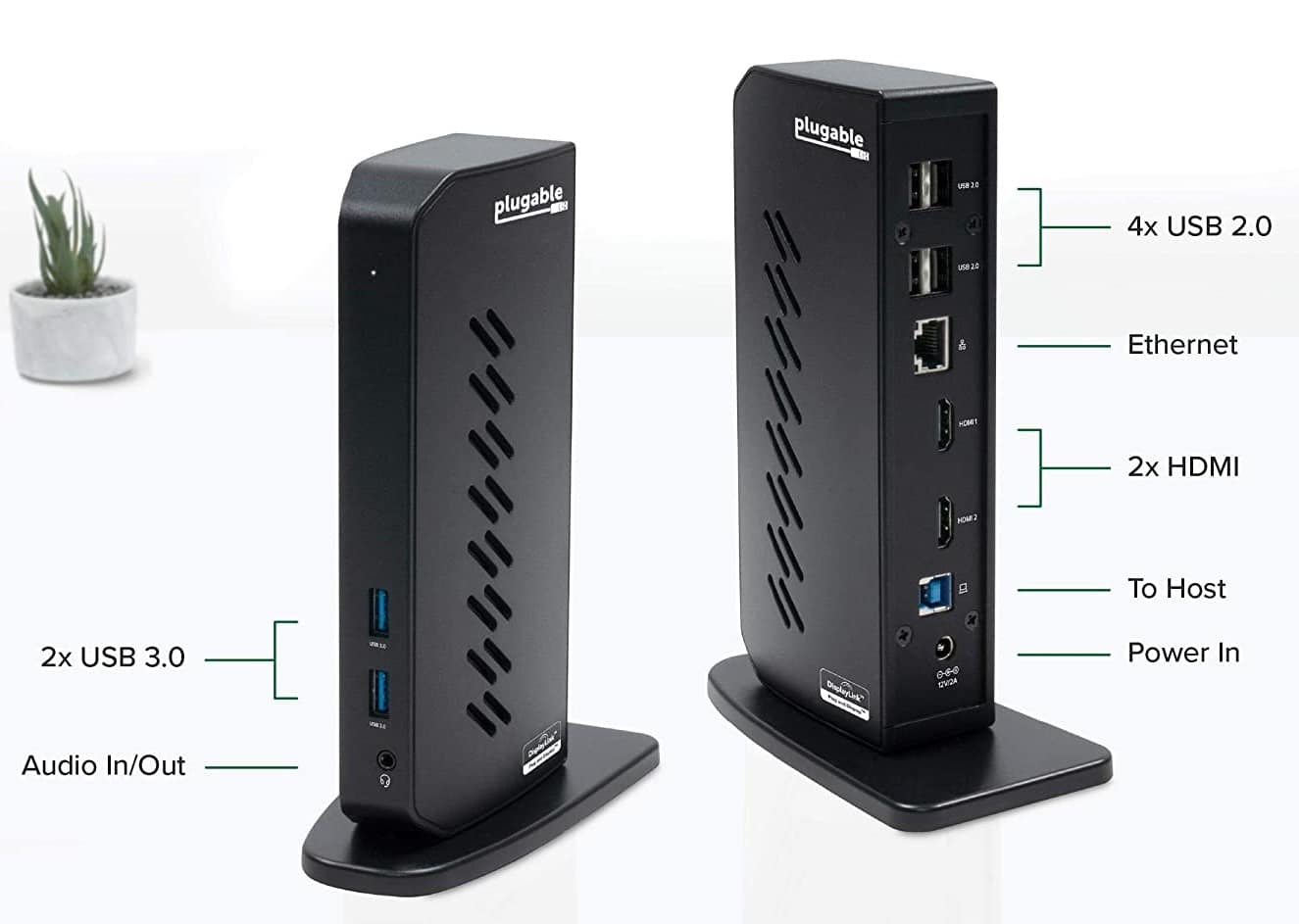 Both docking stations ship with two data cables in the box -- one is USB-B 3.0 to USB-C and the other is USB-B 3.0 to USB-A. This means you can use both docks with either connection type, which is quite cool. If your current computer only has USB-A, for instance, you can be confident that the dock will not only work with it, but your future USB-C PC too.

The UD-3900Z can be purchased here for $99, while the UD-6950Z is available here for just $40 more. For a limited time, however, you can select the coupon box to get $10 off the former and $20 off the latter. This means that when you factor in the coupon, there is only a $30 price difference between them. If you can swing it, my advice would be to go for the superior UD-6950Z, but they both look quite nice.