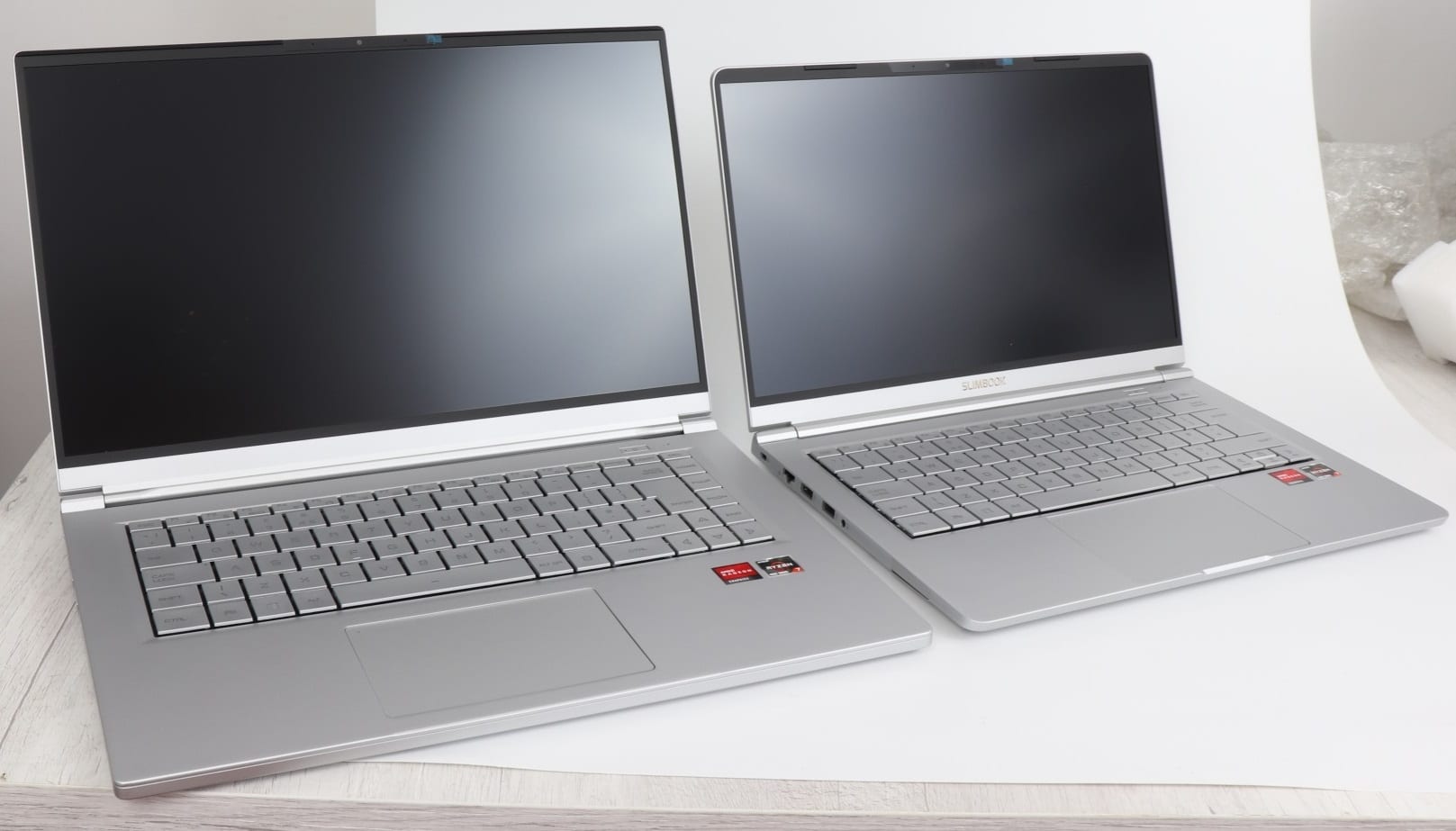 There are no shortage of laptops shipping with Linux-based operating systems these days. Chromebooks aside, you can buy notebooks from System76, Dell, and Tuxedo Computers to name a few. True, you can also buy a Windows laptop and install a Linux distribution yourself, but why should you have to? After all, some Linux users define themselves by the operating system they use. For them, it can be quite annoying to have their precious laptops sullied by a Microsoft OS.

Another seller of Linux computers is Slimbook. That company is largely known because the KDE Community chose to partner with it for the "KDE Slimbook," which is an officially sanctioned KDE laptop that runs KDE neon. Today, the third generation KDE Slimbook is revealed, and it is very big news. Why? Because it is the world's first Linux Ultrabook to be powered by AMD's Ryzen 4000 series of processor. There are two screen size options, 14-inch and 15.6-inch, which are both 1080p. They both feature a magnesium body with a thickness less than 20 millimeters.

"Inside the svelte body, you will find the AMD Ryzen 7 4800 H processor -- another first, as currently no other manufacturer offers Linux laptops with Ryzen 4000 series CPUs, with 8 cores and 16 threads, up to 64GB of DDR4 RAM that runs at 3200 MHz, and three USB ports, a USB-C port, an HDMI socket, a RJ45 for wired network connections, as well as support for the new Wi-Fi 6 standard. The KDE Slimbook comes in two sizes: the 14-inch screen version weighs only 1.1 kg, and the 15.6-inch version weighs 1.5 kg," explains KDE and Slimbook jointly. 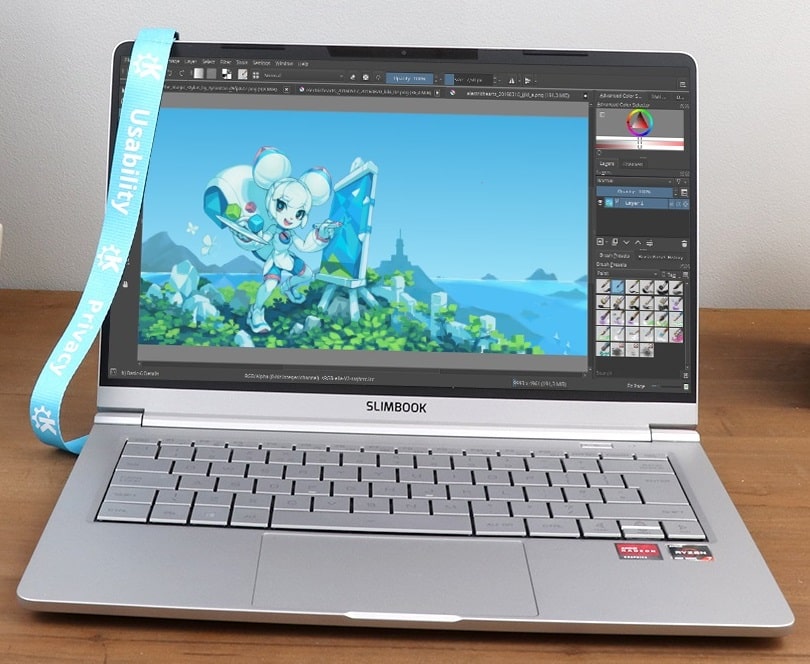 The companies also share, "The KDE Slimbook does not only excel in hardware, though. The modern and solid Linux operating system it runs provides all the features, security and privacy you need, while KDE's Plasma environment allows you to deploy a full home office with all the productivity and communications software you need. You will also be able to comfortably browse the web and manage social media, play games, watch videos and listen to music. The Ryzen 4000 CPU is also well-equipped to let you unleash your creativity, be it with painting apps like Krita, 3D design programs like Blender and FreeCAD, or video-editing software like Kdenlive."

I am sure you are wondering just how much the third-generation KDE Slimbook costs. While that will vary based on screen size and other configuration options, the starting price is just €900. For those of you in the USA, that converts to about $1,037. The beautiful laptop will be available for purchase here. And yes, part of the profits are given to the KDE Community.