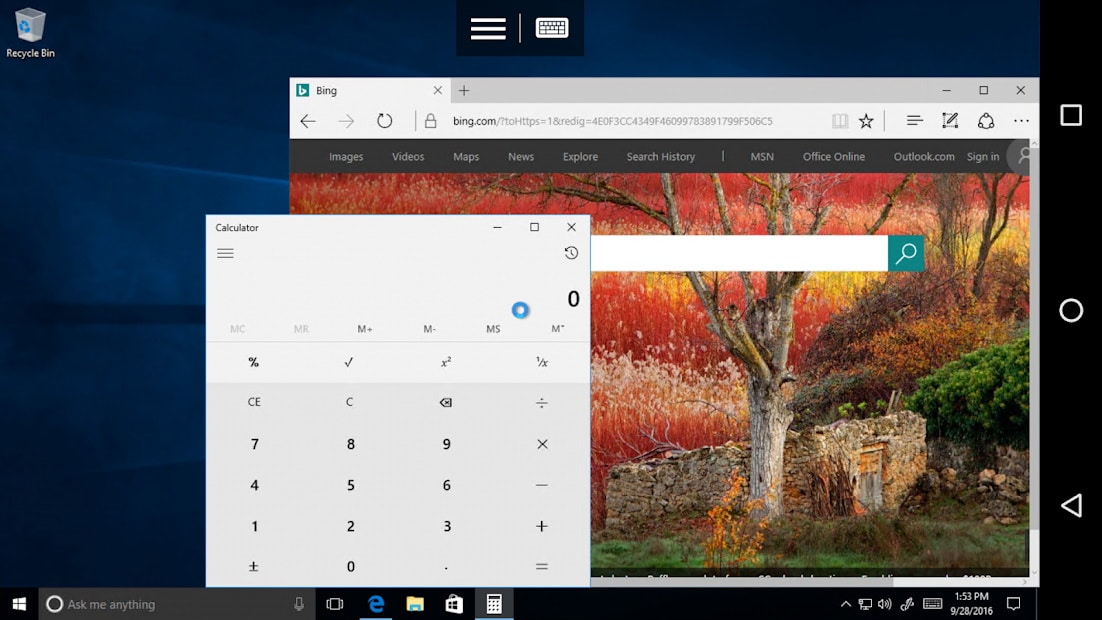 Microsoft has released a key update to its Remote Desktop app for Android. The app, which allows for the remote use of computers running Windows 10 Pro and Enterprise, Windows 8.1 and 8 Enterprise and Pro, Windows 7 Professional, Enterprise, and Ultimate, and Windows Server versions newer, now features full support for Virtual Desktops.

The update also brings the Android app in line with the iOS and macOS version, so all three versions of the app now use the underlying RDP (Remote Desktop Protocol) core engine. The latest version of the app also brings support for Android TV devices, but there's even more to look forward to.

In addition to support for Virtual Desktop -- which is already something that will prove a great boost to productivity and staying organized -- Microsoft has also added integration with its Authenticator app. This means that is possible to enable conditional access when subscribing to Virtual Desktop feeds.

The company has also added a new Connection Center experience which makes the whole process of tapping into a remote session rather more pleasant, and there is also a new Connection Progress UI so you are kept better updated about what is happening with the connection.

On top of this, there's also a new Connection Bar that's visible during remote sessions so you can monitor your connection. 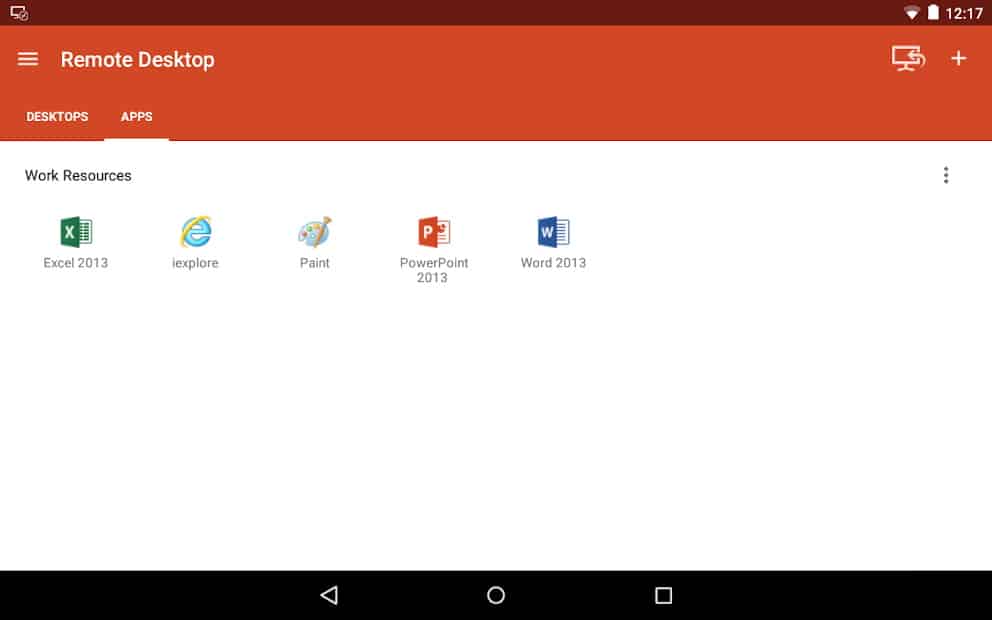 The arrival of support for Android TV devices opens up a whole new realm for using Remote Desktop, and Microsoft has also enabled the transfer of connections and settings from Remote Desktop 8, so it's much easier to migrate existing connections without having to manually reconfigure everything.

Access your Windows PC from your Android phone or tablet with Remote Desktop 10.0.6.1046.