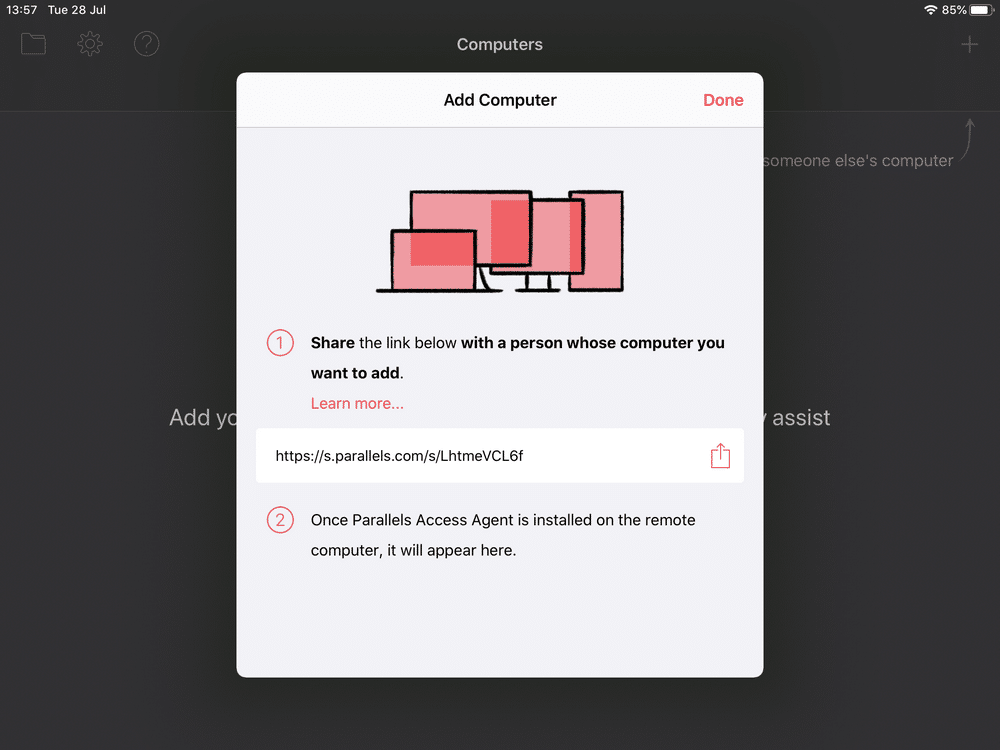 Parallels International GmbH has released two major updates to its roster on the same day. Parallels Access 6.0 is designed to allow users to remotely access PCs and Macs from Apple and Android mobile devices, while Parallels Toolbox 4.0 is an eclectic suite offering over 30 different tools for Windows and Mac users from a single application menu.

Parallels Access 6.0 adds a new Remote Help feature alongside Bluetooth input device support on the latest iPads, as well as adding OneDrive and Google Drive support to the Android app.

Parallels Access 6.0’s main new feature is Remote Help, which is designed to allow users to take control of family and friends’ Macs or PCs on an ad-hoc basis, typically to provide tech support. Generate a link from within Parallel Access by selecting Other Computers from the main screen and tapping + to generate a sharable link.

Your remote user will be prompted to download the Parallels Access Agent on their computer, from which you can then gain access through your iPad, iPhone, Android mobile or any HTML5-enabled web browser.

Meanwhile, Parallels has also updated its hotch-potch toolkit with the release of Parallels Toolbox 4.0. Described as an "all-in-one suite of time-saving utilities for Windows and Mac users", the new release adds even more tools.

Both Windows and Mac users gain access to Break Time, a tool for scheduling regular screen breaks, plus Unit Converter and Enhanced Search, the latter designed to make it easier to find any Parallels Toolbox tool through an improved search feature. 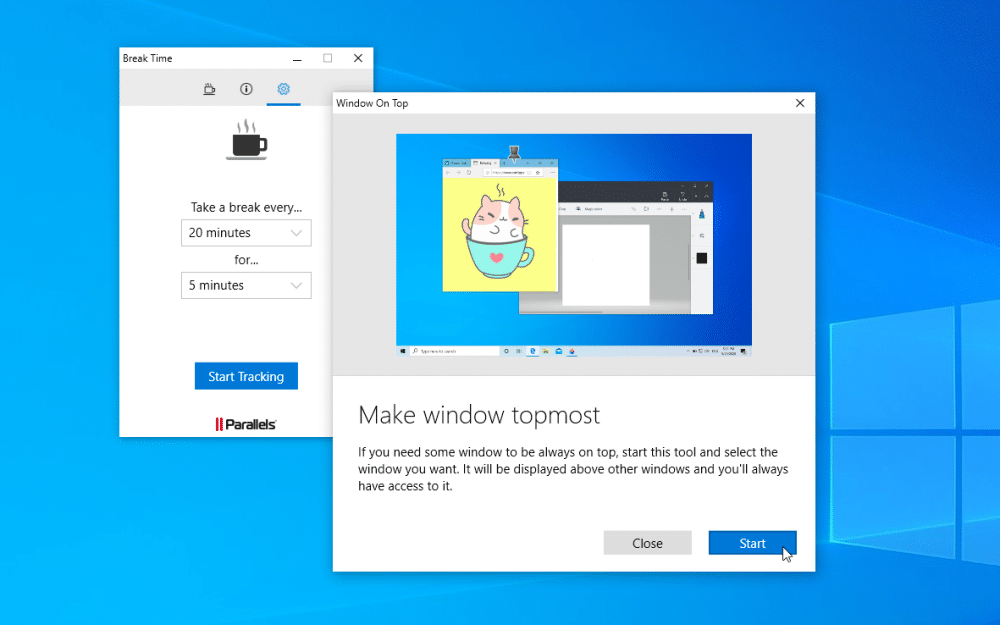 Windows users also gain access to Window on Top, a tool for 'pinning' a selected tool so it always appears on top of other windows, and Close Apps, which allows users to clear the desktop immediately of all open windows, which the choice of closing, minimizing, hiding or force-quitting apps left up to the user.

Meanwhile, Mac users will benefit from Window Manager, a tool for quickly resizing and repositioning windows to user specifications. There’s also a Show Desktop tool, which works in a similar way to Close Apps, except users have a straight choice between hiding or closing all apps that are visible on the Dock.

Parallels Toolbox can be purchased for $19.99/£15.99 a year (Windows and Mac licenses are purchases separately), which includes all updates and any additional tools released over the cost of that 12-month subscription.