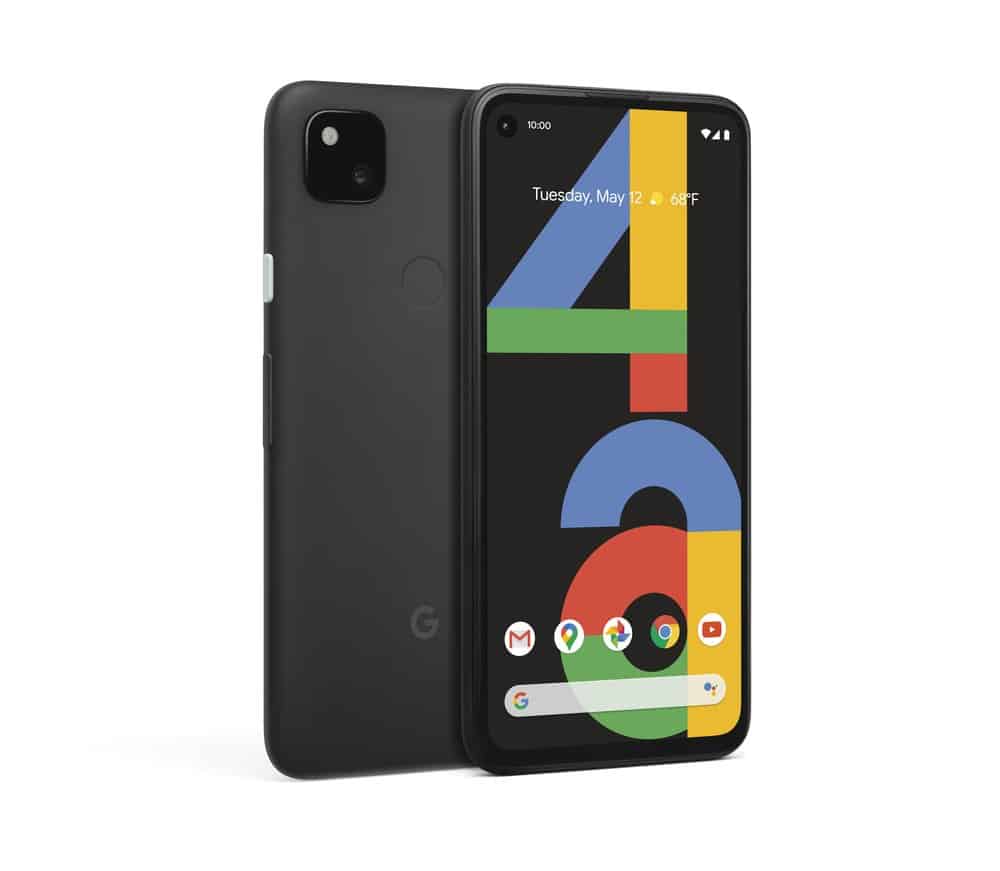 If you are a hardcore Android fan, you should buy a Pixel. Google’s phones may not always have the best specs, but they do offer the purest experience. They are the only way to truly experience Android as Google intends it, including timely OS updates. They are free of bloat, unlocked, and often very affordable. Best of all, they offer a remarkable photography experience.

Today, Google officially announces the highly anticipated Pixel 4a. It isn’t a flagship device, but with a $349 price, the Android 10 smartphone is an amazing value -- as long as you don’t care about 5G.

The thing is, we are on the cusp of 5G really mattering, as cell providers and smartphone makers are increasingly adopting the new standard. Apple should be releasing 5G iPhone devices before the end of the year. Hell, the OnePlus Nord looks to be a great value for a device with 5G, but alas, it cannot currently be had in the USA. It has a better display than the Pixel 4a thanks to its 90Hz refresh, but it is also more expensive.

And so, the Pixel 4a largely makes the Nord irrelevant for those that don’t care about 5G -- especially Americans. After all, if you live in an area without 5G coverage, it doesn’t matter that the Pixel 4a lacks such a radio. With that said, Google is promising a 5G variant of the 4a in the fall for $499. The search giant also says the upcoming Pixel 5 will be 5G-enabled too.

"With the same incredible camera experiences from Pixel 4 and a redesigned hole-punch design, Pixel 4a brings the same features that have helped millions of Pixel owners take great shots. HDR+ with dual exposure controls, Portrait Mode, Top Shot, Night Sight with astrophotography capabilities and fused video stabilization -- they're all there," says Google.

The search giant also says, "In addition to features like Recorder, which now connects with Google Docs to seamlessly save and share transcriptions and recordings (English only), Pixel 4a will include helpful experiences like the Personal Safety app for real-time emergency notifications and car crash detection. Pixel 4a also has Live Caption, which provides real-time captioning (English only) for your video and audio content."

But enough about the Pixel 4a lacking 5G; let's talk about what it does have. The affordable smartphone has a 5.8-inch OLED display, is powered by the respectable Qualcomm Snapdragon 730G processor, and has an impressive 6GB of RAM. It comes with a 3140 mAh battery, 12.2mp rear camera and 8mp front shooter.

Believe it or not, despite the $349 price, you even get 128GB of onboard storage as standard! And yes, it has a 3.5mm headphone jack.

If you want the Pixel 4a, you can pre-order it immediately here. It will begin shipping on August 20. It is only available in matte black -- there are no other colors, sadly, but Google is selling colored fabric cases to spruce it up a bit.