Three-hundred-and-ninety-eight in a series. Welcome to this week's overview of the best apps, games and extensions released for Windows 10 on the Microsoft Store in the past seven days.

If you are on Windows 10 version 2004 right now, you may get some of the features of the next feature update right now. Check out Wayne's guide on how to do that. 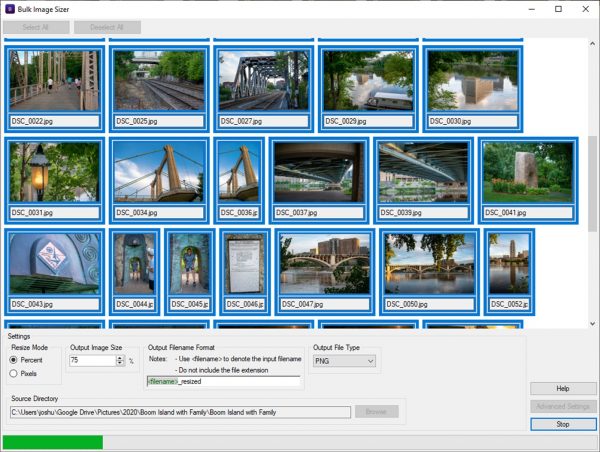 The program is a bulk image resizer that supports several input and output formats including commonly used formats such as jpg or png.

The entire resizing operation is swiftly done; all it takes is to start the app, select the images that you want to resize or convert, and configure the available settings, e.g. output percentage or pixel count, before you hit start.

Advanced options are available to change the quality of images or the smoothing mode. 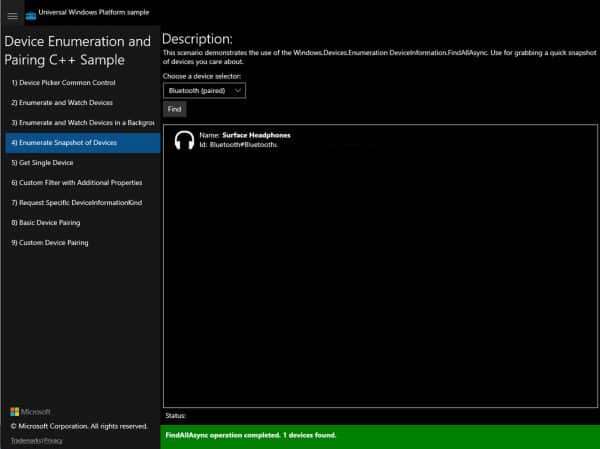 The official Microsoft application uses an API to find internal and external devices connected to the system (including nearby over wireless or networking protocols), and displays information about these devices.

It can also pair wireless and networking devices with the system.