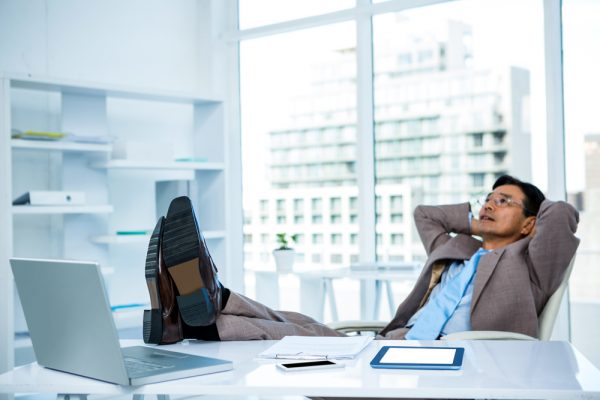 The highest performing developers put out releases 15 times more often and are 26 times times faster to detect and fix open source vulnerabilities than their low performing counterparts, according to a new study.

The report from Sonatype is based on analysis of over 1.5 trillion open source download requests, 24,000 open source projects, and 5,600 enterprise development teams.

Carried out in conjunction with Gene Kim from IT Revolution and Dr Stephen Magill, CEO at MuseDev the research examines how high performing teams successfully demonstrate superior risk management outcomes while maintaining high levels of productivity.

The study also reveals some software security trends, these include a 430 percent increase in next generation software supply chain attacks over the past year, and 373,000 average downloads of open source components per company, of which 8.3 percent are known vulnerable.

You can get the full report from the Sonatype site.