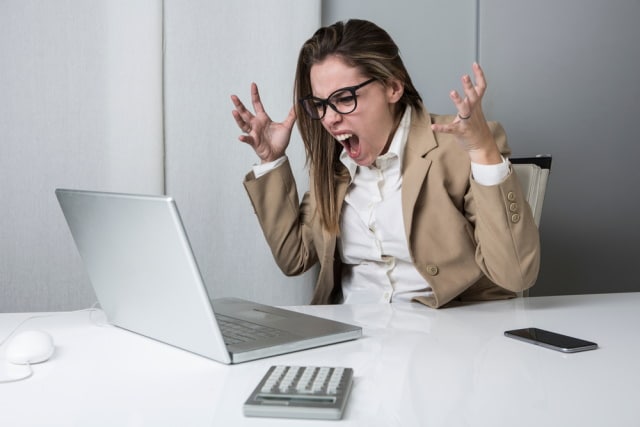 The August security updates for Windows 10 released by Microsoft last week are causing issues for people running the November 2019 Update (version 1909) and the May 2020 Update (version 2004).

Released last Patch Tuesday, 11 August, the KB4565351 and KB4566782 updates are causing various issues, ranging from failed installations, through error messages and BSoDs to problems with audio. For those experiencing installation issues, the following message has been reported: "There were some problems installing updates, but we'll try again later". Here's what you need to know.

Among the errors reported are those with the codes 0x800f0988, 0x800f081f and 0x800f08a. Some people who have encountered errors with the automatic installation of the update have enjoyed success with a manual installation via the Microsoft Update Catalog -- or you could just opt to ignore updates for a while.

Microsoft is yet to acknowledge any of the reported issues -- let alone offer up any workarounds -- so for the time being you are on your own when it comes to deciding what to do.