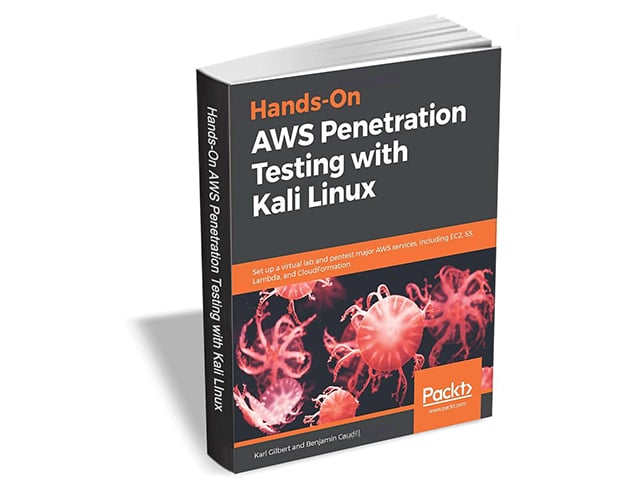 The cloud is taking over the IT industry. Any organization housing a large amount of data or a large infrastructure has started moving cloud-ward -- and AWS rules the roost when it comes to cloud service providers, with its closest competitor having less than half of its market share. This highlights the importance of security on the cloud, especially on AWS. While a lot has been said (and written) about how cloud environments can be secured, performing external security assessments in the form of pentests on AWS is still seen as a dark art.

This is helpful not only for beginners but also for pentesters who want to set up a pentesting environment in their private cloud, using Kali Linux to perform a white-box assessment of their own cloud resources. Besides this, there is a lot of in-depth coverage of the large variety of AWS services that are often overlooked during a pentest -- from serverless infrastructure to automated deployment pipelines.

By the end of this book, you will be able to identify possible vulnerable areas efficiently and secure your AWS cloud environment.

Hands-On AWS Penetration Testing with Kali Linux from Packt usually retails for $39.99, but BetaNews readers can get it entirely free for a limited time.

All you have to do to get your copy for free is go here, enter the required details, and click the Download Now button.

The offer expires on August 28, so act fast.