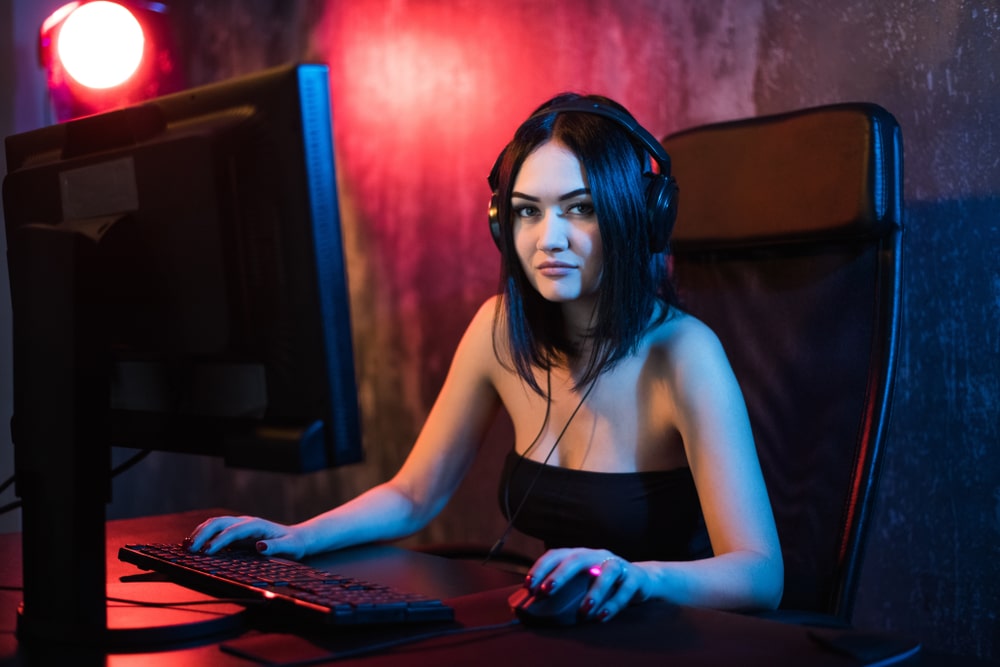 Some people think you need expensive hardware to have fun playing video games, but the truth is, you don't. Believe it or not, there are plenty of free games that can run well on a fairly meager PC. No, I am not just talking about emulating classic video games (piracy is bad, mmkay). Actually, there are some really fun PC games that you can legally download at no charge.

One such popular game is SuperTuxKart. This open source Mario Kart clone is totally FREE on Windows, Mac, and Linux. It can even be had on Android too. Rather than use Nintendo mascots, the racers in SuperTuxKart are based on open source projects -- it is quite cute. The game even has network support these days, so you can have a multiplayer experience over the internet. SuperTuxKart recently reached version 1.2, and the new version is chock full of improvements. The developers are also sharing their plans for the future of the game.

"SuperTuxKart development efforts will continue in the 1.x series, with another release targeted in a few months. While not as catchy as brand new tracks, gameplay mechanics or graphics effects, the changes will once again improve player experience. Beyond more polish, development on Vulkan support is planned to begin as well as general improvements in the rendering engine for more performance. We have also sent another e-mail to previous contributors for the dual-licensing of STK code, with a more detailed background," says the SuperTuxKart developers.

The devs further explain, "After this, our focus will switch to a 2.0 release that will deliver many new or overhauled tracks, gameplay changes, and much more. The work on improved tracks has already begun. SuperTuxKart is a free open-source game that depends on community contributions. There is no shortage of things to work on for programmers and 3D artists alike. How quickly the next releases will come and how much content they bring might also depend on you!"

But enough about the future, what about the present? The developers share the following changes in SuperTuxKart 1.2.

If you want to try SuperTuxKart 1.2, you can download it from Sourceforge here. Apparently, having the game hosted on Sourceforge is controversial (people complain about everything), so it is now also available on Microsoft's GitHub here.

One Response to Open source Mario Kart clone SuperTuxKart 1.2 is FREE on Windows, Mac, and Linux