Lenovo launches ThinkPad X1 Carbon with Fedora Linux, and it's on sale for Labor Day! 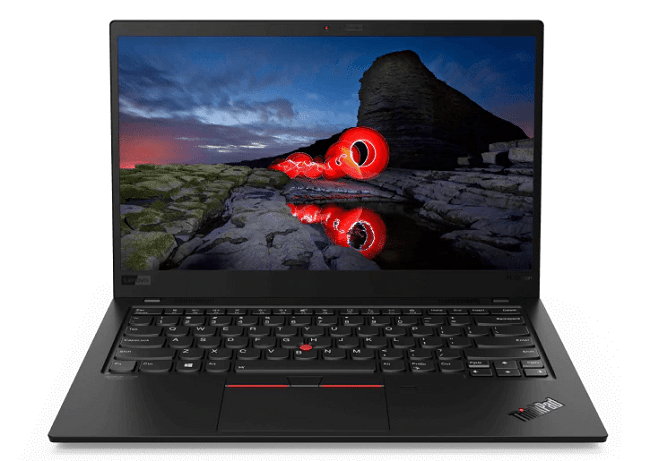 There are many Linux distributions nowadays, but sometimes it feels like Ubuntu gets all the attention. Don't get me wrong, Ubuntu is worthy of its praise -- it is a great operating system. Still, why can't other distros shine sometimes? Companies that sell Linux-based computers, like Dell and System76, offer Ubuntu on their Linux computers, but what about Fedora?

Well, if you are a big Fedora fan like me, I have some seriously amazing news. Popular computer-maker Lenovo has started selling a Fedora variant of its ThinkPad X1 Carbon Gen 8 laptop (Windows 10 is an option too). The 14-inch notebook is thin, light, and gorgeous. A ThinkPad running Fedora? It looks like Christmas came early this year...

By default, you will get a 720p webcam, and for $36 more you can add IR. True, IR is mostly beneficial for Windows Hello, and not very useful in Linux, but hey, at that small price, maybe you should add it anyway. It could help the resale in the future if you decide to sell it to someone that wishes to run Windows 10. You also get Wi-Fi 6, which is the latest wireless networking standard, and Bluetooth 5.0. 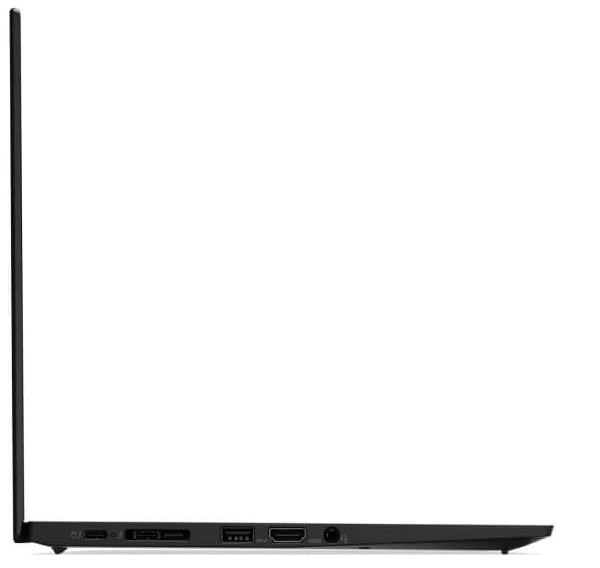 As far as ports, you get two that are Thunderbolt 3 and one USB-A port. You also get HDMI and 3.5mm audio. And yes, since this is a ThinkPad, it has a pointing nub between the G, H, and B keys on the keyboard.

While getting a ThinkPad with Fedora pre-installed is cool on its own, there is additional big news -- it is already on sale for Labor Day weekend! While the Fedora variant of the laptop normally starts at $2,145, using code THINKLABORDAY knocks the starting price down to $1,287. Yeah, that is a massive discount, so if you are interested, you should buy one ASAP here

3 Responses to Lenovo launches ThinkPad X1 Carbon with Fedora Linux, and it's on sale for Labor Day!