TikTok says no to Microsoft, but what about Oracle? [Update] 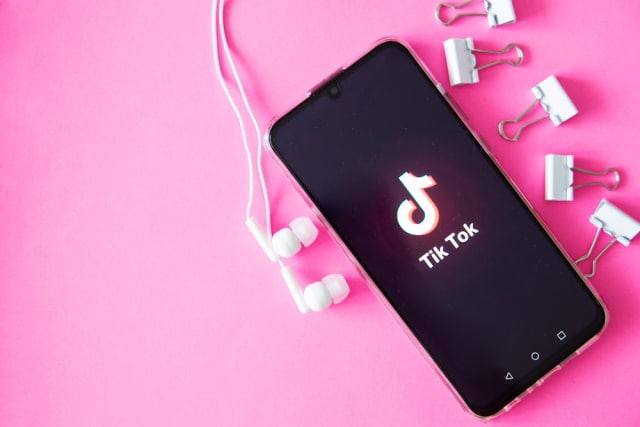 In a brief statement issued late last night, Microsoft revealed that it was out of the running to buy TikTok’s US operations.

US President Donald Trump claims that TikTok (and other Chinese apps) pose a threat to national security and his administration has set a September 15 deadline for ByteDance, TikTok’s Chinese owner, to either sell US operations or shut them down.

ByteDance let us know today they would not be selling TikTok’s US operations to Microsoft. We are confident our proposal would have been good for TikTok’s users, while protecting national security interests. To do this, we would have made significant changes to ensure the service met the highest standards for security, privacy, online safety, and combating disinformation, and we made these principles clear in our August statement. We look forward to seeing how the service evolves in these important areas.

Microsoft was not the only US-tech company in the running to buy TikTok US -- Oracle has also expressed an interest and with Microsoft no longer in the running a lot of people are assuming ByteDance has chosen to sell to Larry Ellison's firm.

However, China’s state broadcaster CGTN this morning is reporting that ByteDance will not sell TikTok US to Oracle either, nor give any source code to any potential US buyers.

If ByteDance rejects both suitors that's going to make things tricky for TikTok in the US and it will be interesting to see what happens going forward.

Although it is understood that Oracle will not be buying TikTok US outright, the company has confirmed its involvement in the following statement:

Oracle confirms Secretary Mnuchin's statement that it is part of the proposal submitted by ByteDance to the Treasury Department over the weekend in which Oracle will serve as the trusted technology provider. Oracle has a 40-year track record providing secure, highly performant technology solutions.

So what does this mean? In a tech partnership, Oracle's control over the business would be limited, but it might help go someway to assuaging both the US and Chinese governments. Will it go far enough? That remains to be seen.

11 Responses to TikTok says no to Microsoft, but what about Oracle? [Update]