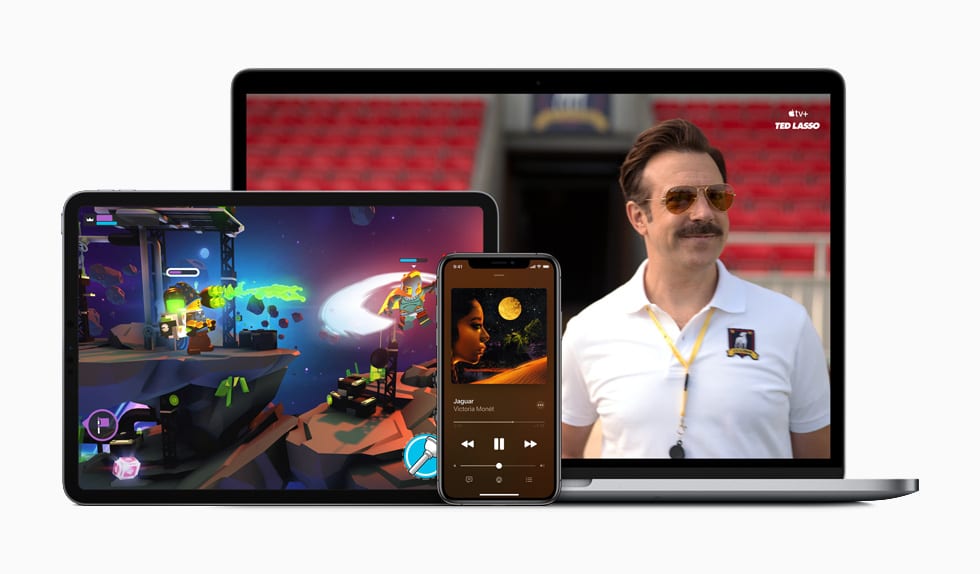 Earlier today, two new Apple Watch wearables were released, and understandably, some people are very excited for them. Me? I am not a big fan. Apple Watch has terrible battery life and the interface is clunky. Call me crazy, but I much prefer a smartwatch with longer battery life and a lower price tag.

What did excite me from today's Apple's Event isn't even hardware at all. The star of the show, in my humble opinion, is Apple One -- a bundle of subscription services that costs less than buying them individually. In other words, people already subscribing to Apple services have the potential to save a considerable amount of money every month.

"Apple One makes enjoying Apple subscription services easier than ever, including Apple Music, Apple TV+, Apple Arcade, iCloud, and more. With Apple One, you can access the best of Apple entertainment across all your favorite devices with one simple subscription," explains Eddy Cue, Apple's senior vice president of Internet Software and Services.

Apple One isn't a one-size-fits-all bundle. Instead, the company is offering three tiers as listed below.

Currently, I am paying about $25 every month for 2TB of iCloud, Apple Music, and Apple Arcade. For only $5 more per month, I can upgrade to Apple One Premier which will also get me Apple News+, Apple Fitness+, and Apple TV+. Best of all, rather than only having these services for myself, my family can take advantage of them too! Look, choosing Apple One is a no-brainer for me, and I expect many individuals and families to take advantage.

While I am not a fan of getting locked into ecosystems or having monthly subscriptions siphon money from my bank account, I will gladly hand Apple my money. Why? Because Apple One is a damn good deal. Hell, it is probably the best value on the planet when it comes to monthly subscriptions. If you are an Apple device user, you'd be crazy not to sign up for one of the bundles when they launch in the fall.

19 Responses to Apple One is a damn good deal