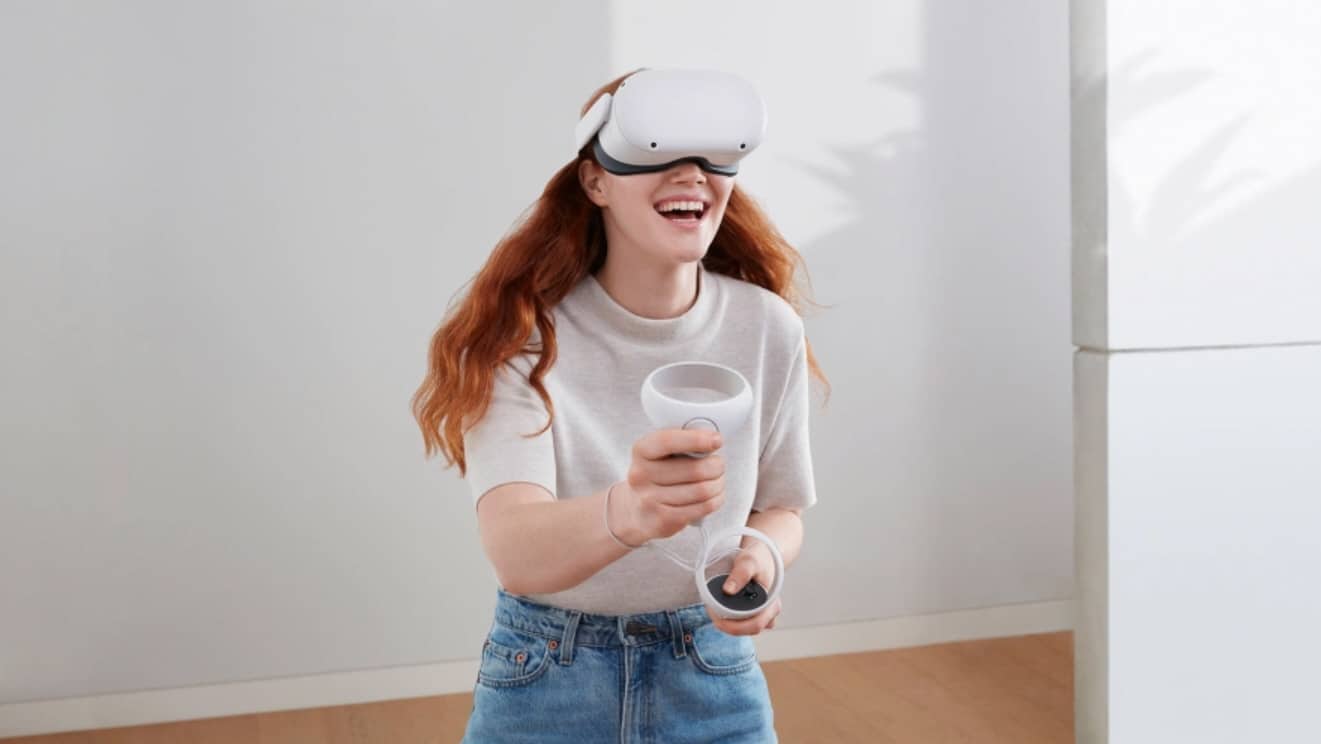 There’s a lot to like about the new Oculus Quest 2, which takes what was good about the original and improves on it significantly, while giving it a much more affordable starting price -- just $299. That’s $100 cheaper than its predecessor.

It has a redesigned all-in-one form factor, new Touch controllers with better ergonomics, and Oculus’ highest-resolution screen to date -- 1832 x 1920 pixels per eye. That’s 50 percent more pixels than the original Quest, and it's capable of supporting 90Hz too.

The headset will also have a much better library of titles to enjoy, which is another major selling point. These will include: Star Wars: Tales from the Galaxy’s Edge, Myst, Jurassic World Aftermath, Warhammer 40,000 Battle Sister, Pistol Whip: 2089, The Climb 2, and Rez Infinite.

Quest 2 will support a new line of optional accessories as well.

Oculus Quest 2 is available to pre-order today at oculus.com and global retail partners including: Best Buy, GameStop, Target and Walmart in the US; Currys PC World and FNAC Darty in the UK and EU; and of course Amazon worldwide.