Four-hundred-and-four in a series. Welcome to this week's overview of the best apps, games and extensions released for Windows 10 on the Microsoft Store in the past seven days.

The new Microsoft Edge browser that is based on Chromium, is now pushed to further Windows devices via Windows Update. Check out Mark's article for more information. 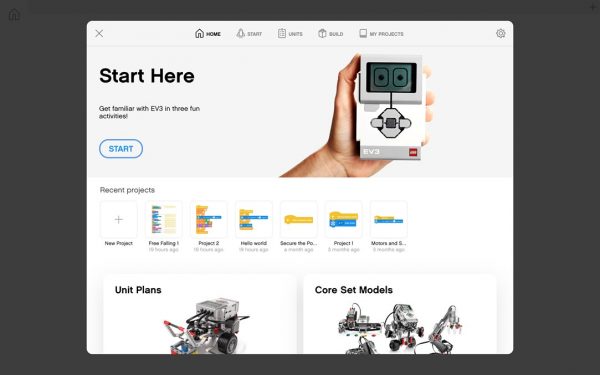 The application replaces the default audio/brightness/airplane flyouts of Windows 10 with a modern UI that is based on Windows 10X. 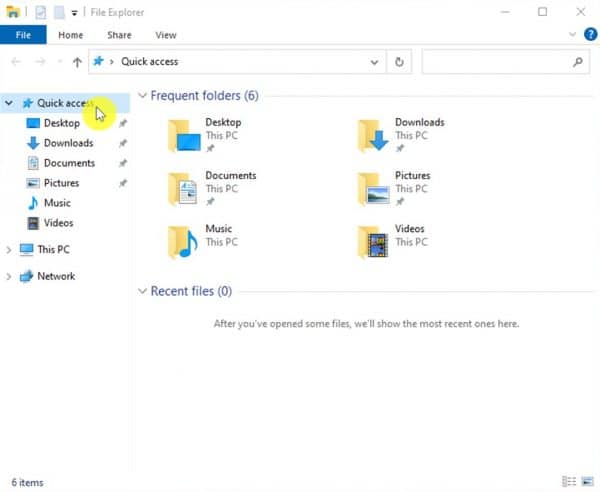 Mouse pointer highlight is a basic app for Windows 10 to highlight the mouse pointer and mouse clicks on the device when it is running.

Twitter for Windows 10 changes the "tweet with comments" option to "quote tweets".  Update introduces other improvements such as automatically hiding media buttons on smaller screens in the direct messages interface or emoji picker improvements.

Your Phone feature to run Android apps on the Windows 10 device is now rolling out to all users with supported devices (Samsung only currently).