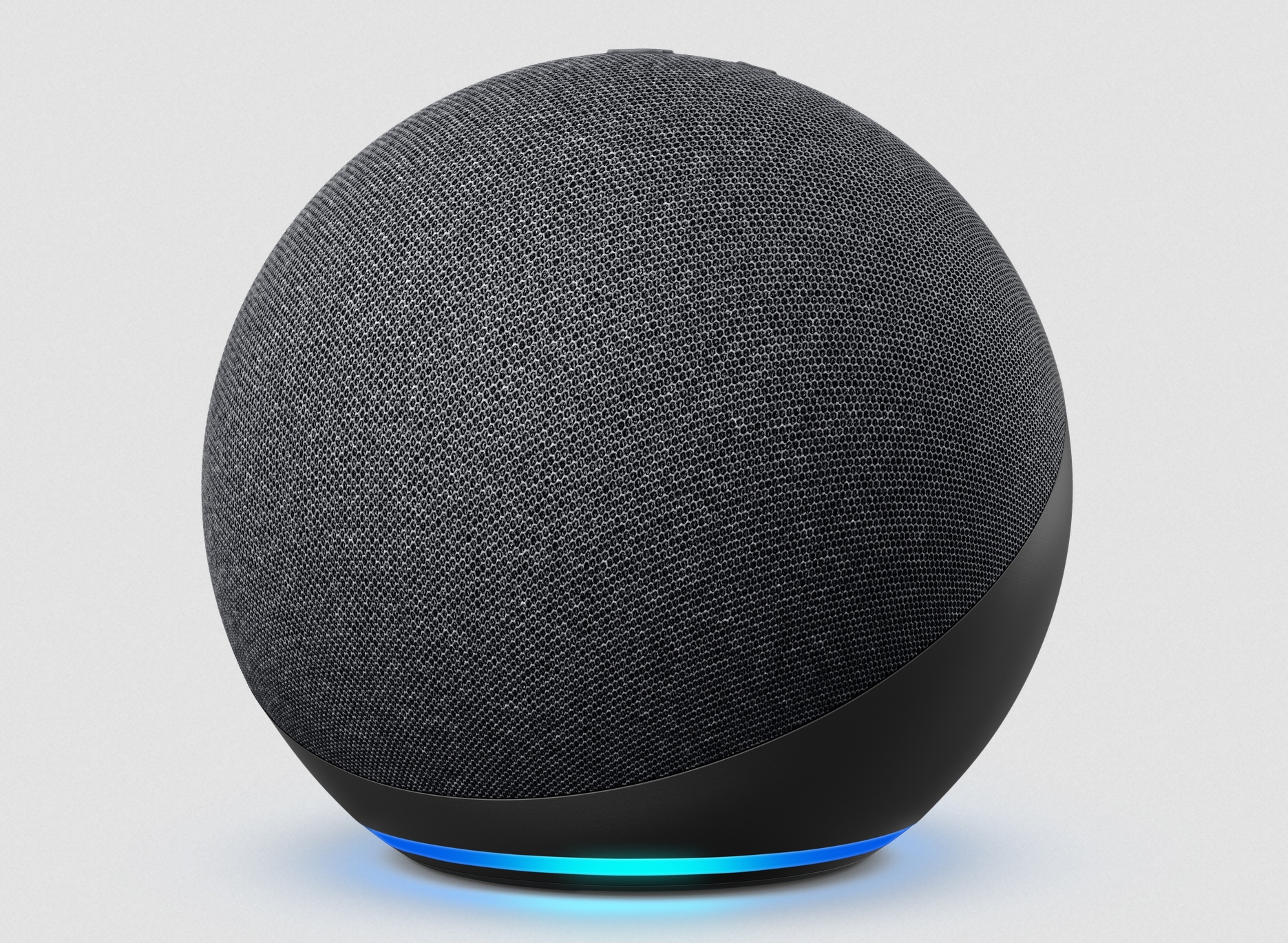 It’s that time of the year again when Amazon takes the wrap off its latest generation of hardware devices. As is to be expected, first up at 2020’s virtual event is the fourth generation of its Echo smart speaker, and this one looks very different indeed.

Switching from the usual cylindrical design to a spherical one, the new Echo promises better all round -- pun intended -- sound. The light ring, that shows you it’s working, listening, or has notifications for you, still exists, but is now at the bottom.

The new Echo comes with Zigbee and Bluetooth low energy built in, serving as a smart home hub, as well as Amazon Sidewalk so the Echo can be used with Amazon’s new home networking system.

The new Amazon Echo will be available in a choice of three colors -- Charcoal, Glacier White, and Twilight Blue -- and priced at $99.99.

Amazon has also revealed a new Echo Dot, switching from the puck shape to a similarly round design. You can choose a version with a built-in clock for $59.99 or without for $49.99, and in Glacier White or Twilight Blue. 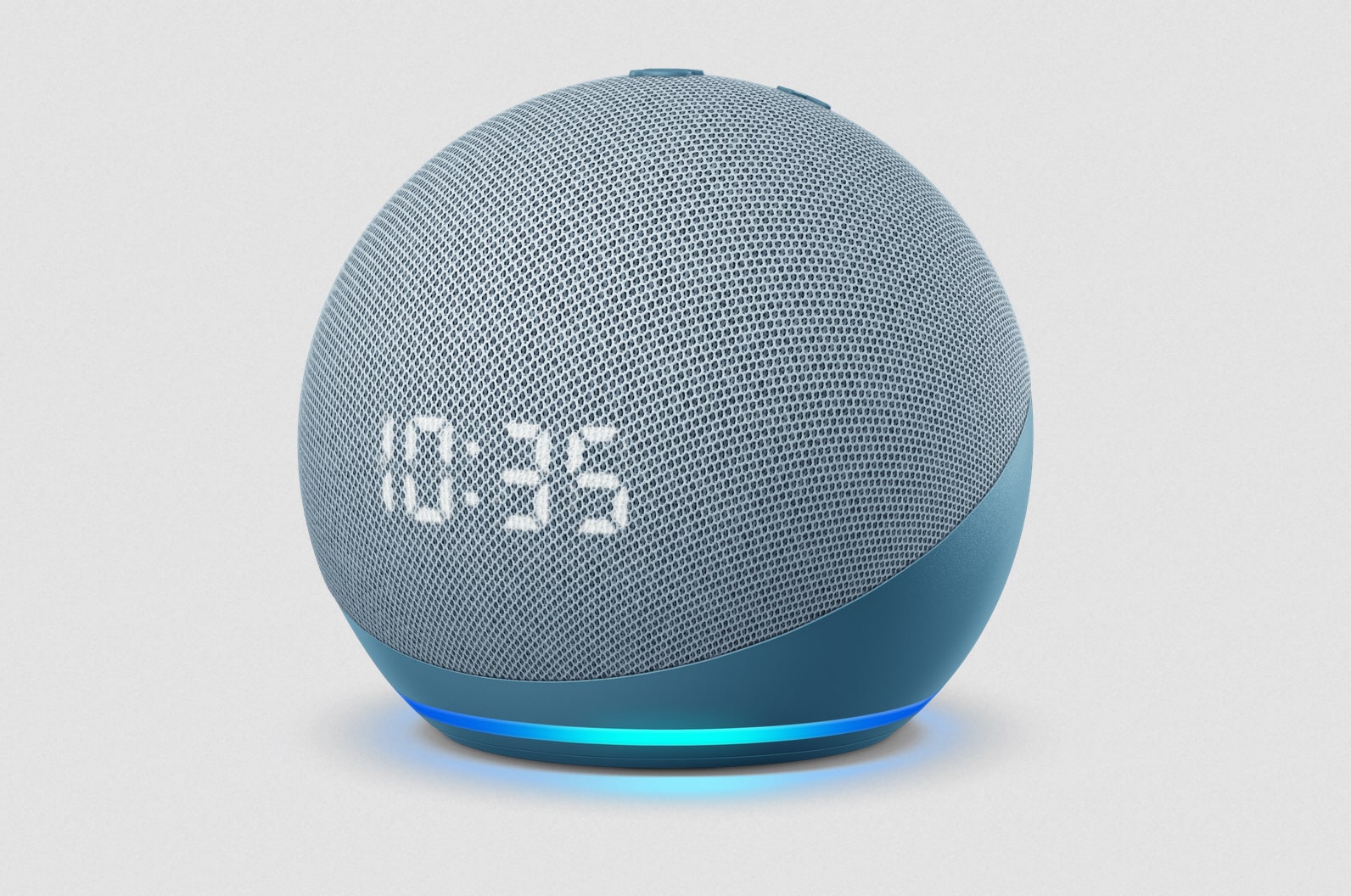 There’s also a cute Kids Edition available for $59.99 which comes with a a tiger or panda face design. 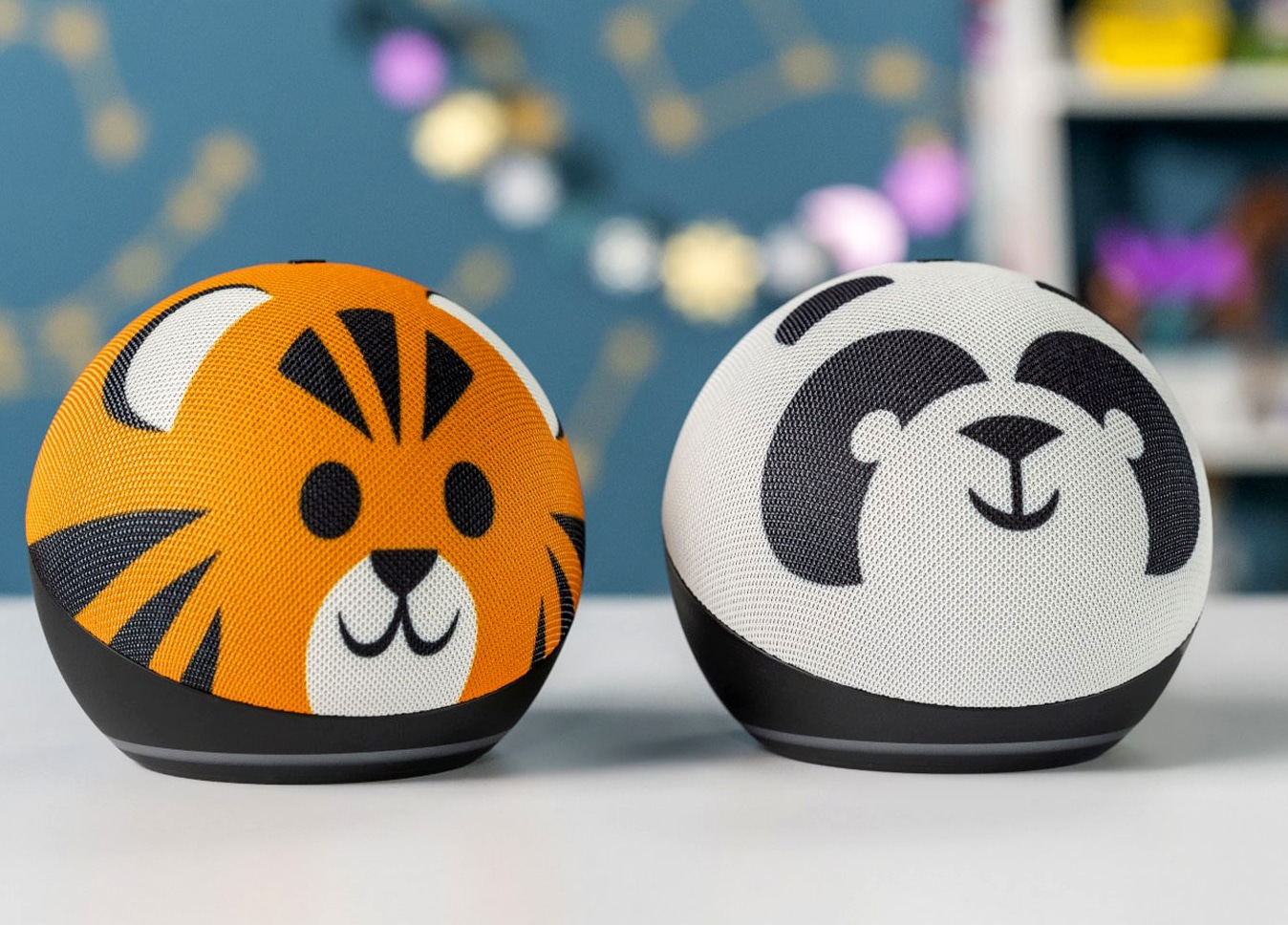 "These are the best Echo devices we have ever made," said Tom Taylor, Senior Vice President, Amazon Alexa. "Echo and Echo Dot look beautiful and sound even better."

Alexa itself is also getting tweaked, with a more natural speaking style, pauses for 'breath' during long sentences, and a conversation mode.