Four-hundred-and-five in a series. Welcome to this week's overview of the best apps, games and extensions released for Windows 10 on the Microsoft Store in the past seven days. 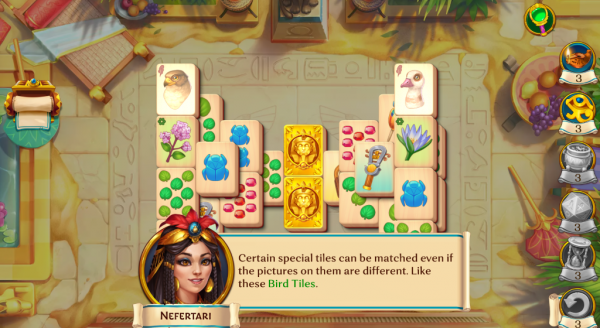 Pyramid of Mahjong is not a classic mahjong game; while you play a lot of games of mahjong in it, the developers have added city building to the mix.

The game has an Egyptian theme in which you develop a tiny settlement by collecting resources, constructing new buildings and improving existing ones. 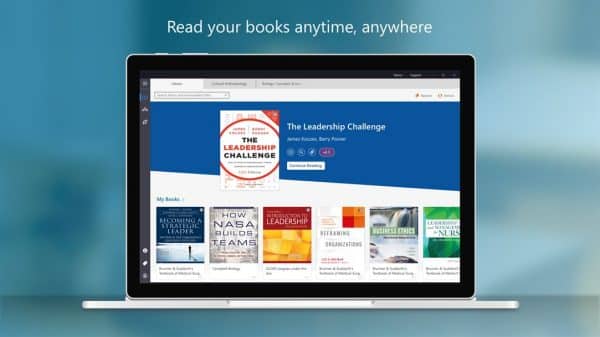 Yuzu is a learning platform by Barnes & Noble, and Yuzu Reader is a companion app that supports features that the platform provides.

DriverStore Explorer 0.11.31 comes with support for exporting all drivers to a folder.

Many Sysinternals tools are now also available for Windows ARM.

Windows Terminal Preview 1.4 released with jumplist support and option for applications to generate hyperlinks that are clickable.