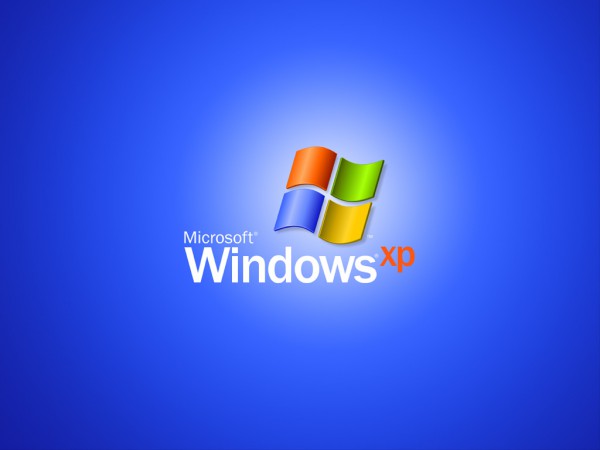 The leaker justifies their decision to share the source code saying that "information should be free and available to everyone", and that to hold onto it for themselves would be an "evil act". The leaker also cheekily points out that Microsoft should be happy that the source code is publicly available given the company's current embracing of open source.

While the Microsoft products featured in the leak are undeniably old, this could be something of a headache for the company. Despite its age, Windows XP is still used by quite a number of people around the world, and the apparent ability to scour the operating system's source code for vulnerabilities could represent a security issue. There is also the possibility that, despite the fact the code is several years old, some of it could still be in use in Windows 10.

News of the leak was shared by Bleeping Computer where Lawrence Abrams rightly points out that it is very difficult to verify whether the code that has appeared online is genuine or not.

This is my torrent. The XP/W2k3 leak happened today (the 24th) on /g/ and other boards on 4chan. Apparently the file had been passed around privately for years among hackers. I think it was shared      because the dude (or gal) saw that we were trying to crack a RAR file (originating from 2007 or 2008) that supposedly contains Windows XP source code. I managed to revive that old torrent to verify that we got the same file as was posted all those years ago.

In any case, while I have extracted files that were packed using other compression formats and then compressed them using 7zip, I have made absolutely no changes to the actual source files in this torrent. They're all untouched by me, so any potential changes from OG Microsoft source code was there all along.

In general, these leaks are floating about in many different archives that still extract to identical directories. This can be tested using the script I bundled in the torrent (compare_dirs.sh) in case anyone has doubts about the files being untouched. It was a good thing I extracted and repacked all those archives, because file size is smaller, less waste of HDD space and bandwidth, plus some of the original leaks (NT 4) were corrupted archives, which I repaired using the  *nix'zip' command and then extracted. Using other archivers to extract certain ZIPs (like that one) will sometimes not extract the full archive.

In any case, I spent about 2 months collecting all these leaks and I've gone over all the archives to make sure that they're genuine. Like I've already said, they may have been tampered with by the original leakers years ago. That no one can do anything about.

I created this torrent for the community, as I believe information should be free and available to everyone, and hoarding information for oneself and keeping it secret is an evil act in my opinion.

And also, Microsoft claims to love open source so then I guess they'll love how open this source code is now that it's passed around on BitTorrent.

If anyone decides to get this torrent, use a VPN.

Needless to say, we are not going to link to the 4chan post or the torrents, but should you decide to hunt them down for yourself, exercise caution in case there is anything malicious included in the bundle of files.