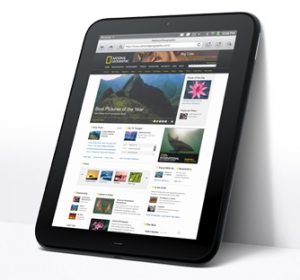 Hewlett-Packard announced on Friday that it is turning webOS software over to the open source community while still remaining a participant and investor in the project.

The future of WebOS has been uncertain since HP announced it was considering spinning off its consumer PC division to concentrate more on comprehensive cloud offerings for enterprise. Now that the company has decided to keep its PC systems division, WebOS looks like it will be going the way of the Android, except that it will be purely open source.

HP looks to be tackling one of the main problems behind the Android ecosystem, which is its fragmented nature: There is an open source branch that OEMs build on top of, and there is a branch that Google owns and controls.

“webOS is the only platform designed from the ground up to be mobile, cloud-connected and scalable,” said Meg Whitman, HP president and chief executive officer in a statement on Friday. “By contributing this innovation, HP unleashes the creativity of the open source community to advance a new generation of applications and devices.”

HP says it will also turn over ENYO, the application framework for webOS, to the community in the near future along with a plan for the remaining components of the user space.