Chrome 18 arrives, with GPU acceleration -- get it now! 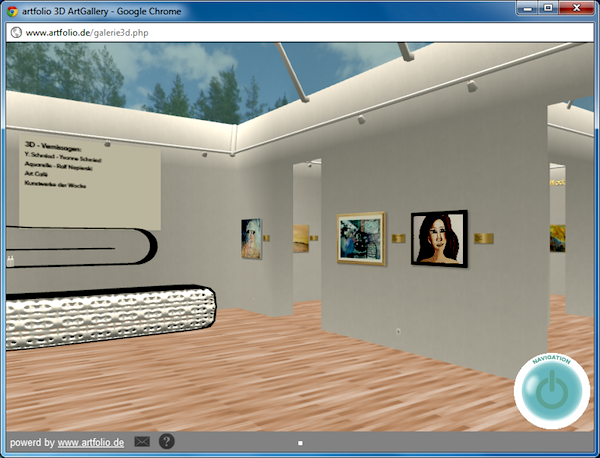 Google Chrome 18 has just landed as a stable release, and while it has the usual mix of minor tweaks and security fixes, the real news is its graphics improvements.

Part of this comes from the browser enabling GPU-accelerated rendering for 2D Canvas content, which could bring a real performance boost to canvas-based animations and games. (Or that’s the plan, anyway. If you have any issues, or just want to find out what’s happening on your system, then entering chrome://gpu will give you more information on the browser’s current GPU acceleration usage.)

And if you’re running Chrome on an older system then you’ve probably already noticed that it can’t display rich 3D content via technologies such as WebGL. But that all changes with Chrome 18, thanks to the inclusion of SwiftShader, a software rasterizer which automatically activates for users who can’t run content on the GPU.

While this kind of software solution is never going to compete with a real GPU, SwiftShader is fast enough to be genuinely useful. As the authors point out, the system can be 100 times faster than basic implementations, like Microsoft’s Direct3D Reference Rasterizer, and is even quicker than some integrated graphics hardware. So although you’re not going to want to play Call of Duty with it, for 3D web content the technology makes a great deal of sense.

Other changes are less newsworthy, though still important, as they include a lengthy list of bug fixes and resolutions for some notable security issues. A post on the Google Chrome Releases blog tells you more, if you’re interested, or you can simply download Google Chrome 18 now.

9 Responses to Chrome 18 arrives, with GPU acceleration -- get it now!