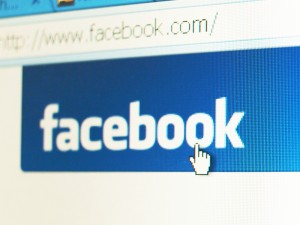 The acquisition will give San Francisco-based Instagram approximately $1 billion in cash and shares of Facebook. The deal will close later this quarter.

"We believe these are different experiences that complement each other. But in order to do this well, we need to be mindful about keeping and building on Instagram's strengths and features rather than just trying to integrate everything into Facebook," Zuckerberg said. "That's why we're committed to building and growing Instagram independently. Millions of people around the world love the Instagram app and the brand associated with it, and our goal is to help spread this app and brand to even more people."

Instagram photos are widely shared on social networks besides Facebook, and Zuckerberg said that functionality is not going anywhere.