Touchscreens are our friends 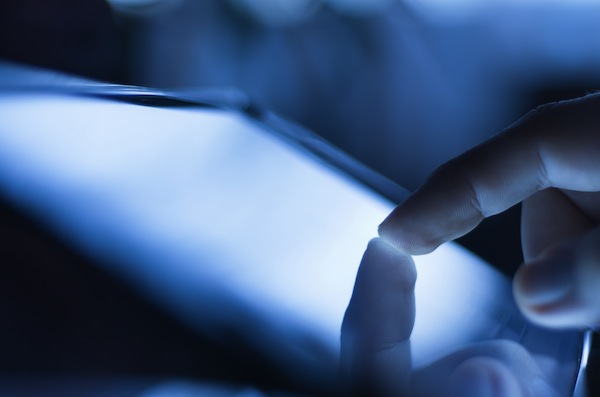 When I was in college, a housemate and I inexplicably decided to include “Friend or Foe?” in the title of every paper we wrote one semester. I’m going to one-up him here, with two Friend-or-Foe headings in a single column. Take that, Eric.

Now for the first one. “Laptop Touchscreens: Friend or Foe?” This debate, which began a couple of years ago with the rise in popularity of all-in-one desktops with touch interfaces, is percolating again now that touch is migrating onto laptops.

No one disputes the value of touch on smartphones and tablets. In fact, their growing popularity is undeniably the catalyst for Metro, the touch-centric UI that Microsoft is debuting with Windows 8. Among other things, detractors warn that we’re all going to develop “Gorilla Arm” as our limbs grow weary from constantly reaching over our keyboards to touch our laptop displays.

I suppose that should concern anyone who fingerpaints for a living. The rest of us will be fine, though. Remember, they’re just adding another way to do things. They’re going to let us keep our touchpads and our mice!

That’s a key point, people. This isn’t an either-or proposition.

For many tasks, touch is a better, more intuitive interface. If you need to grab something on the screen and move it around, for example, your mouse isn’t much better than that prize-grabbing crane in the arcade. Touch is far simpler. But if you’re scrolling your way through a web page, feel free to give your arm a rest and roll your mouse wheel.

We’ve been buying computer mice for 30 years now, and they still haven’t replaced our keyboards. I still prefer keyboard commands over the mouse for some tasks -- copy and paste, for example. Likewise, touch won’t eliminate keyboards and mice. We’re just getting a new arrow in our quiver.

Thanks to the proliferation of smartphones and tablets, many of us are already trained and ready to use this new arrow. I’ve caught myself poking my laptop display to take care of something even though -- doh! -- my computer doesn’t support touch. If you have a touchscreen device, you’ve probably done the same thing.

By now, my verdict should be pretty clear: the laptop touchscreen is our friend. So let’s move on to the second topic, “Metro: Friend or Foe?”

Hoo boy. I don’t think that Metro is a foe necessarily. For conventional Windows users, it’s little more than a new Start button. Worst case, then, it’s a navigational distraction.

The initial wave of disapproval reminded me of the flack we endured years ago, when a newspaper I worked for implemented a new design style. Subscribers were irate. They sat with their paper and their coffee that morning and couldn’t find anything. “Where the hell is my horoscope?”

Actually, the newspaper analogy is fitting in other ways. No one knows better than the ink-and-paper people just how difficult it is to navigate successfully into the new when you have such a huge stake in the old.

That is Microsoft’s cross to bear as workloads increasingly transition from the client to the cloud. When you think about it that way, Metro is vital for Microsoft’s success. It’s a gateway between the old and the new. Between the PC and the tablet.

While I appreciate the vision, I’m under-whelmed by the execution. Metro is no foe, as I said, but it’s certainly no friend – at least, not yet. (Maybe that will come with Windows 10? Microsoft usually gets it right the third time …)

More than anything, I have to say I’m disappointed that Microsoft didn’t expend more effort to make Windows’ conventional persona more touch-friendly. Open Word and imagine changing the font with your finger. Why wouldn’t things like that be a priority? What better way to keep the old relevant than by integrating aspects of the new, like touch.

Because, as I said earlier, touchscreens are our friends.