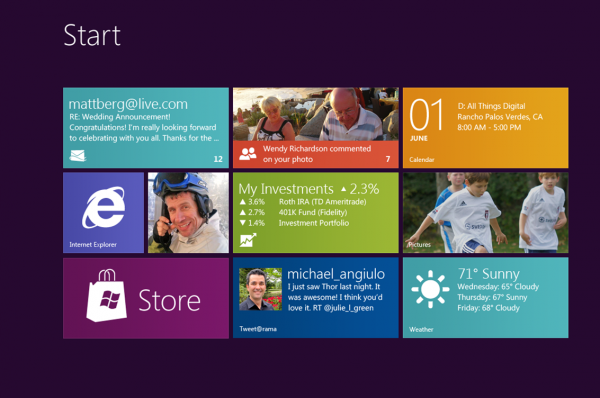 Thanks to a blog post from Microsoft's Corporate Vice President of Windows Development, Chuck Chan that was published before its time, we know that the "Release Preview" version of Windows 8 is supposed to be available some time today, May 31.

Or at least it WAS. The entry was only up for two minutes before it was pulled down from the new Windows 8 Hardware and Driver Developer Blog, which Microsoft will officially launch with the release preview. The blog is meant to provide insights and best practices for developers looking to build hardware and drivers for Windows 8.

The timing of the post, however, does fit with an announcement Microsoft made last April, indicating that the Release Preview launch would take place in the "first week" of June.

You will be able to download the new Windows 8 Release Preview in FileForum today, so check back soon!