HP will use Intel Atom for first low power 'Moonshot' servers, but what about ARM? 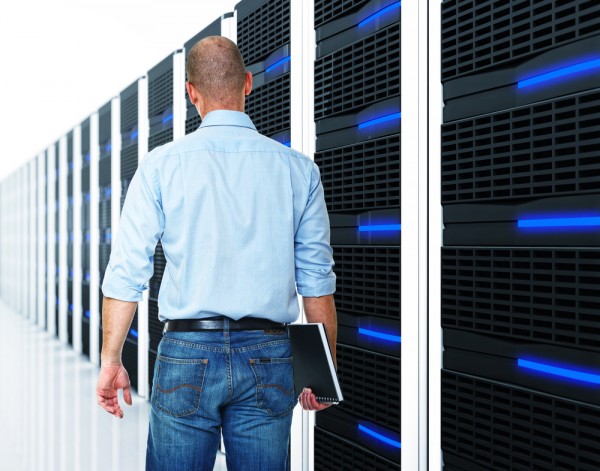 Initially, HP announced the project's low-power server design codenamed "Redstone" was based on Calxeda's ARM-based EnergyCore processors which used just 1.5 Watts of power per SoC. At the same time, ARM announced it was getting into the server business with its first ever 64-bit architecture. The excitement for ARM servers was high.

Today, however, HP announced Intel's "Centerton" Atom chips will be used for the first Project Moonshot production system instead. Centerton has a 6-watt TDP power envelope, which is a slightly different metric than Calxeda used, so it's not a directly comparable figure.

The Atom-based server design is codenamed "Gemini," which sticks with the rocket-themed naming culture. HP said Gemini will be the first production design because it features 64-bit support, hardware virtualization, and error correcting code memory, while still meeting the low power requirements.

HP representatives said the ARM-based Redstone design is "powered on and shipping into the Discovery Lab," and the Redstone Development Server continues to be part of Project Moonshot's robust roadmap.

"We expect to use [Calxeda and ARM] processors as well as others as part of HP Project Moonshot," HP told Betanews on Tuesday.

2 Responses to HP will use Intel Atom for first low power 'Moonshot' servers, but what about ARM?